Jay-Z Made It To A Billie 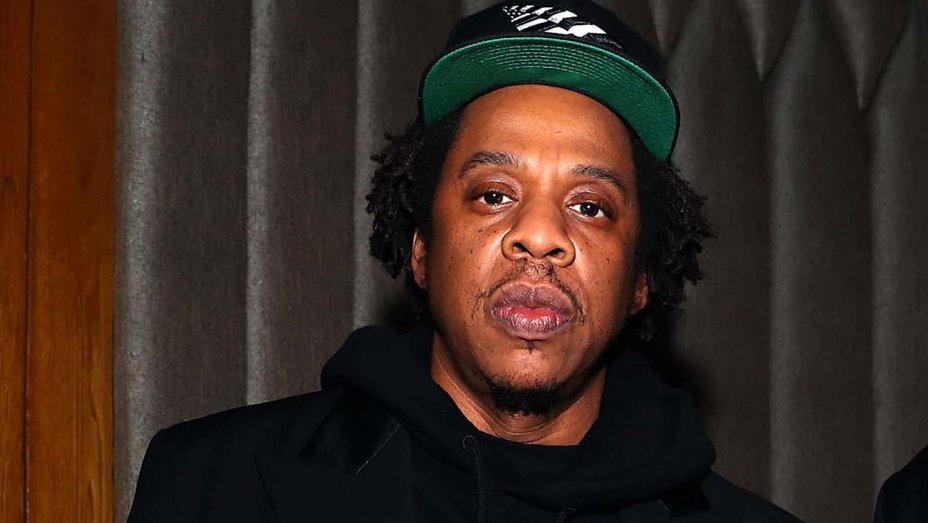 For years, each year’s Forbes list would stir up the conversation around who would be Hip-Hop’s first billionaire revolved around Dr. Dre, Diddy, and Jay-Z. According to this year’s list, the issue has been officially settled. Jay-Z added the extra zero to is net-worth that puts him in Oprah territory. That’s right, Jigga is a billionaire. The path to ten figures was not an overnight success. Here’s a look at the various ventures that helped Hov take the crown as the first rapper to reach a billion.

Jay’s boycott of Cristal made the way for his endorsement of Armand de Brignac (aka Ace of Spades) to become his most lucrative investment to date.

Jay’s portfolio includes an early investment in Uber among other stocks and funds. His investments total over $200 million, making it the second largest part of his billion dollar fortune.

Partnering with Bacardi on the D’Ussé deal was a smart move, it has since made Jay $100 million richer, 1/10 of his total net worth.

While critics have repeatedly thrown shade at the streaming service, Tidal has proven that an artist-owned platform can compete with the bigger brands while giving musicians a higher streaming revenue.

Roc Nation is the management enterprise that has become home to acts such as J. Cole, DJ Khaled, and Damian “Jr. Gong” Marley. If anyone understands how to capitalize on a personal brand in the Rap game, it’s Jay-Z.

14 number 1 albums and nearly a billion annual streams is a good source of income, especially since Jay-Z owns his masters and publishing. This number is surly to go up once he releases new music in the future.

While Drake was annoyed by Jay’s “Picasso Baby” antics, we don’t think Jay-Z cared then and for damn sure doesn’t care now. His collection of Basquiats and Warhols is worth $70 million and is sure to grow.

With a crib on each coast and a place in the Hamptons, Jay’s real estate is no joke. His Tribeca condo, Bel Air mansion and the summer house total $50 million combined.