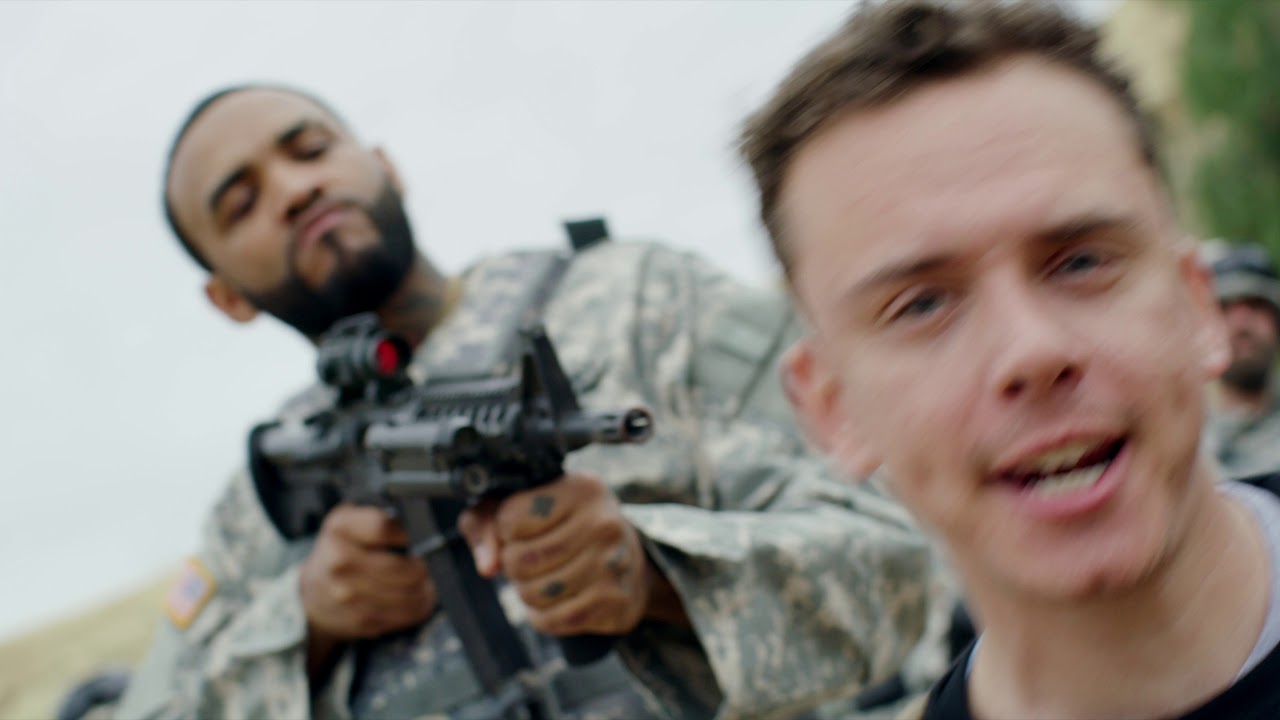 Joyner Lucas has been in album mode for a while now and fans have been in a frenzy waiting for its release. It finally looks as though his album ‘ADHD’ is around the corner! So far he’s had the pleasure of working alongside Eminem, Chris Brown & a number of others — but when he announced the release of his new single “ISIS”, it was clear that it’d be contentious. He tags in Logic for this lyrical assault.

As Joyner annihilates the first two verses, Logic comes in for the KO to conclude the record. It’s most certainly pleasant to see the two put their differences aside and make heat together. Who do you all think killed it the most? Check out the “ISIS” visual above and leave your thoughts in the comments!