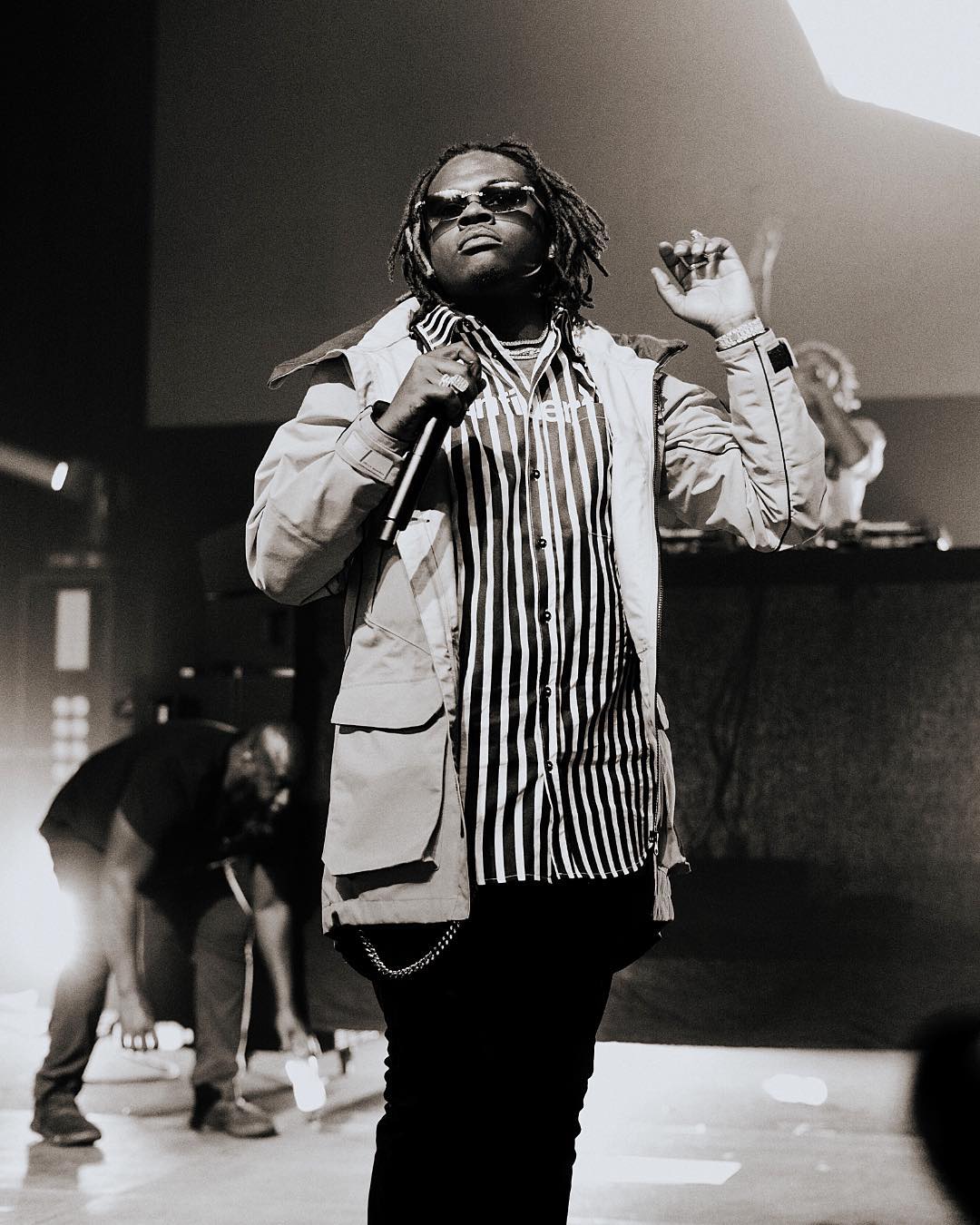 A Fulton County judge denied bond today (May 23) for YSL rapper Gunna after he pled not guilty to one charge of violating Georgia’s anti-racketeering law. The court set Gunna’s trial date for January 9, 2023 which means that the Atlanta rapper will likely be incarcerated for the next eight months before it begins. The judge also delayed Young Thug’s bond hearing based on a “conflict of interest.”

The judge denied Gunna’s bond citing “danger to the witnesses and other folks tied to this,” after the prosecution made their case. Prosecutors described Gunna as “one of the bosses” in a “command position” as a “documented gang member.” They also sited Gunna’s four previous arrests and used some of his song lyrics against him.

The court also delayed a bond ruling for Young Thug. Though the judge previously denied Thug bond, Thug’s attorney, Brian Steel, filed an emergency bond motion on Friday (May 20), claiming that the rapper was held in “inhumane” conditions that included inedible food, no exercise, no shower, and no interaction with anyone from the outside besides his lawyers. Steel also alleges that an overhead light runs 24 hours a day in Young Thug’s cell, rendering him sleepless.

Gunna released his debut mixtape Drip Season through Young Thug’s Young Stoner Life records in 2016 and remains with the label to this day. He is considered by many to be Thug’s most successful signee and has enjoyed enormous success with the label. Gunna’s most recent studio album, DS4Ever, debuted at No. 1 on the Billboard 200, his second consecutive album to do so.