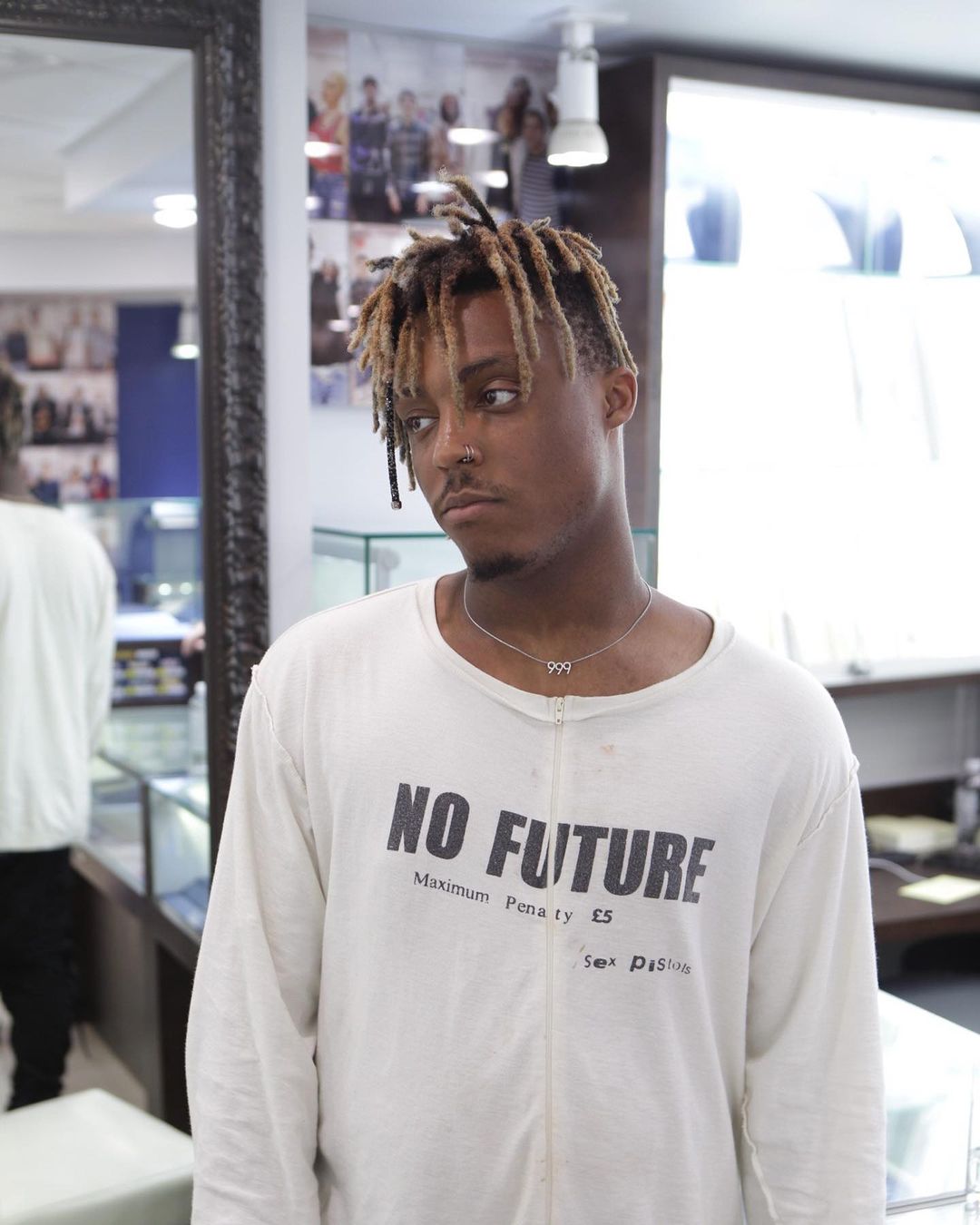 In honor of what would have been his 23rd birthday, Juice Wrld’s mother, Carmela Wallace, recently sent a letter to her deceased son, according to XXL. Juice Wrld died on December 8, 2019 from an opioid overdose aboard a private jet in route to Chicago, and his devastated mother has been finding ways to give meaning to his death ever since.

She launched the LiveFree999.org shortly after his death to raise awareness to mental health and addiction issues and to reach young and underserved populations. The organization’s goal is to normalize the conversation surrounding mental health and erase the stigma that it often carries.

Now, in an open letter to Juice Wrld (Jarad Higgins), Wallace offers loving words and memories to her son, illustrating the devastating effects that mental illness has on the families of those who suffer. “…I still think about you every day and losing you has changed my life forever,” she said. “I promise to continue your message of healing and use Live Free 999 as an avenue to normalize the conversation around mental health and substance dependency and help those who suffer in silence.”

You can donate to Carmela Wallace’s organization and support those who live with mental illness and addiction at livefree999.org.