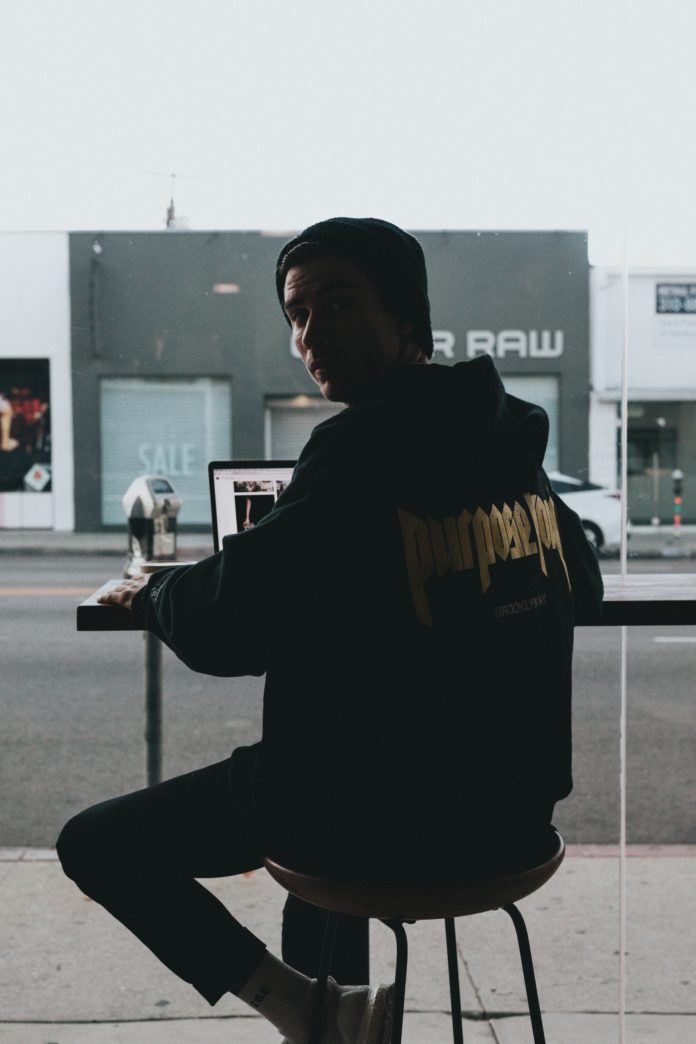 Justin Bieber is one of the most popular names in the world. His adolescence was front and center in American pop culture as he was a teen heartthrob early. Bieber has not had a normal life for a long time. His life has been consumed with music and the things that come with it. He recently reflected on his experience in music and his influences in relation to the racial justice protests going on across the country. Bieber’s statement reads:

I am inspired by black culture

I have benefitted off of black culture.

My style, how I sing, dance, perform, and my fashion have all been influenced and been inspired by black culture.

Justin Bieber became the biggest name in music in his early teens and was wildly famous before that as a baby faced youtube sensation. It was at this point, at thirteen years old, that Scooter Braun discovered him. Bieber was intensely courted by competing record labels run by R&B legends Justin Timberlake and Usher. Scooter Braun and Usher’s joint venture record label succeeded in a bidding war to sign Bieber.

Justin Bieber married model Hailey Baldwin, daughter of of Stephen Baldwin, one of the Baldwin brothers. Hailey Baldwin is famously one of Kendall Jenner’s good friends. The two of them married quite young and have a somewhat public marriage, posting about it regularly. Bieber’s behavioral change seems to coincide with his return to his faith. His faith and his wife have kept him in good graces and the musician has been staying away from the headlines.

Justin Bieber teamed up with Ariana Grande to create a quarantine anthem, named “Stuck With U.” It was released on May 8, 2020. It debuted atop the Billboard Hot 100. The music video featured various celebrities that are friends of the two artists. It was made to resemble the Zoom conference calls that are typical of the quarantine era. The song gained significant traction in the media because of a special guest appearance.

Bieber’s acknowledgement publicly shows that he has matured greatly and that he might truly be an ally for those in the fight for racial justice.