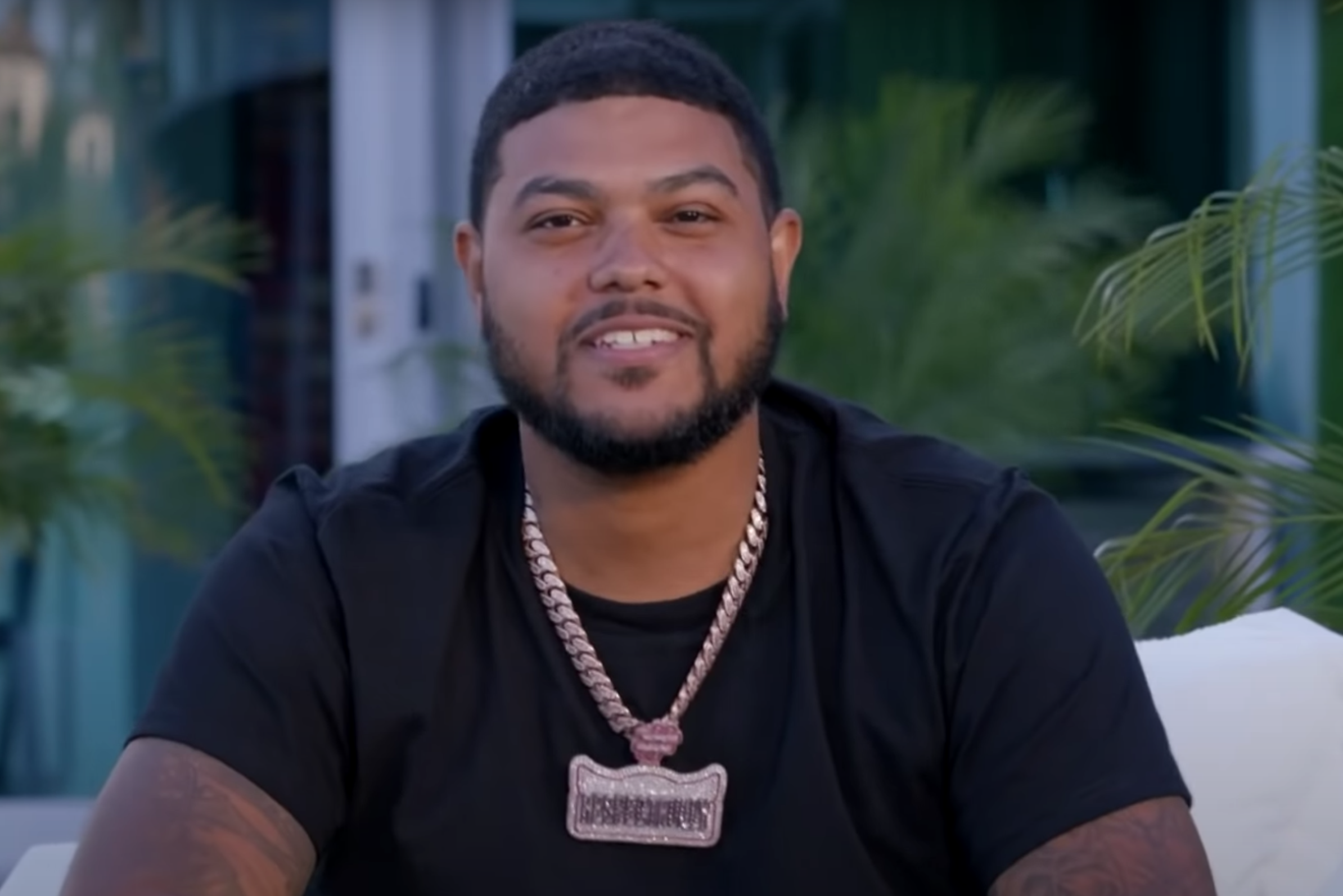 Social media and culture icon Justin Laboy has worn many hats throughout the year, and all of them have subsequently played a role in several viral moments within the Hip Hop space.

Now, after conquering  REVOLT’s summer content programming release schedule with his highly entertaining Respectfully Justin show, Justin Laboy is placing his duties as Kanye West’s trusted DONDA album insider on hold to bring his match-making abilities to life as the host of the Facebook Dating series Summer of Love show.

In the inaugural episode of Summer of Love, Justin taps in with his co-hosts, TikTok comedy creator Leenda Dong and rising Pop star Alaina Castillo to discuss an array of date-night-themed conversation starters including their astrological signs, Castillo’s experience with infidelity and many more juicy, spicy relationship topics.

At one point in the video, Justin attempts to quiet background music, which appears to be coming from Kanye West, who was sound-checking for his recent DONDA album streaming event in Atlanta in the same room as Laboy — further confirming his credibility as a direct source to Ye during this album cycle.

The addition of Justin Laboy’s presence on Summer of Love highlights Facebook’s innovation within the dating space since 2018, and also serves as the perfect cherry to top off the rollout of their three new features, Match anywhere, Audio Dates and Lucky Pick.