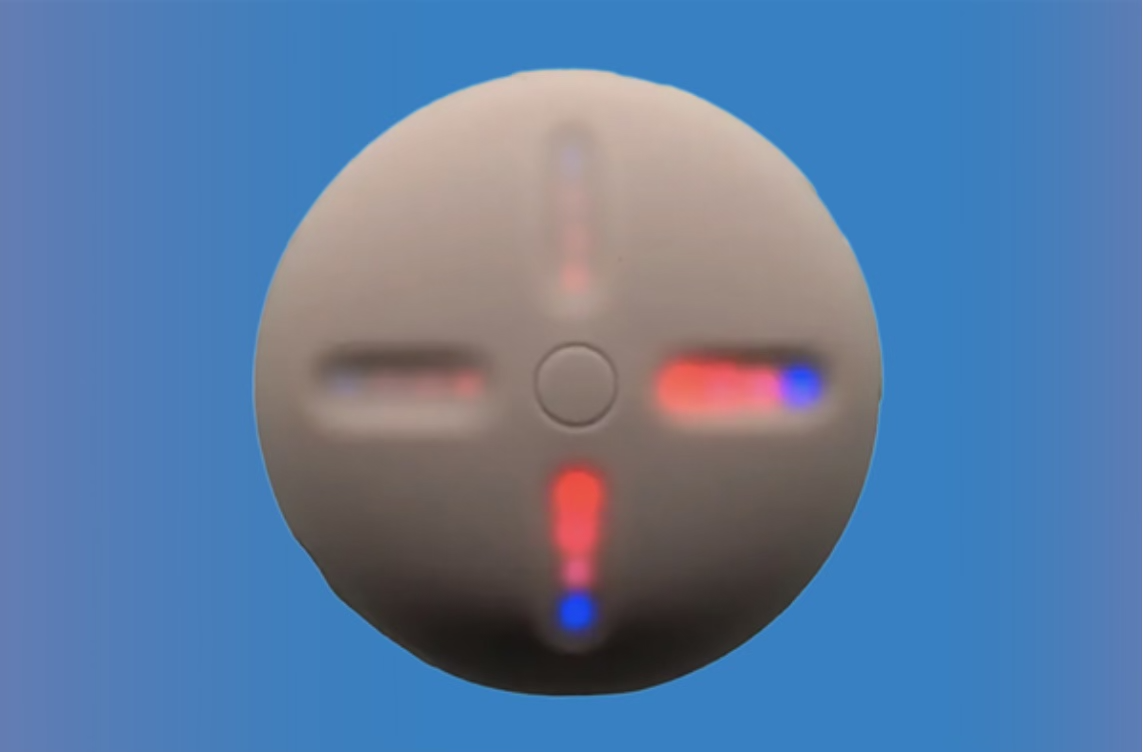 Fans are finally getting their first true listen to “Life of the Party,” the Kanye West and Andre 3000 collaboration that was originally scheduled to appear on Kanye’s Donda. Ultimately, 3000 decided to pull out of the project due to Kanye’s insistence on editing certain explicit lyrics – something that Ye applied to the entire album.

Never-the-less, with the arrival of Kanye’s Donda stem player – an innovated creation that allows users to manipulate and edit the music on Donda to create an original listening experience – “Life of the Party” is here, and fans are taking to social media to show it off. To the surprise and delight of fans who are finally getting the stem player in their hands, three new songs in addition to the original 27 tracks on the album appeared as a special surprise – one of them the Andre 3000 collaboration.

Drake infamously leaked the song on his radio show earlier this summer due to his ongoing beef with Kanye, but now the song is official. The new release is different from the leaked version in that it drops a Kanye verse, inserting a Tyler the Creator verse in its place.

The Donda stem player is available for $200 on Kanye’s website.