Kanye, Drake and the World React to Virgil Abloh’s Death 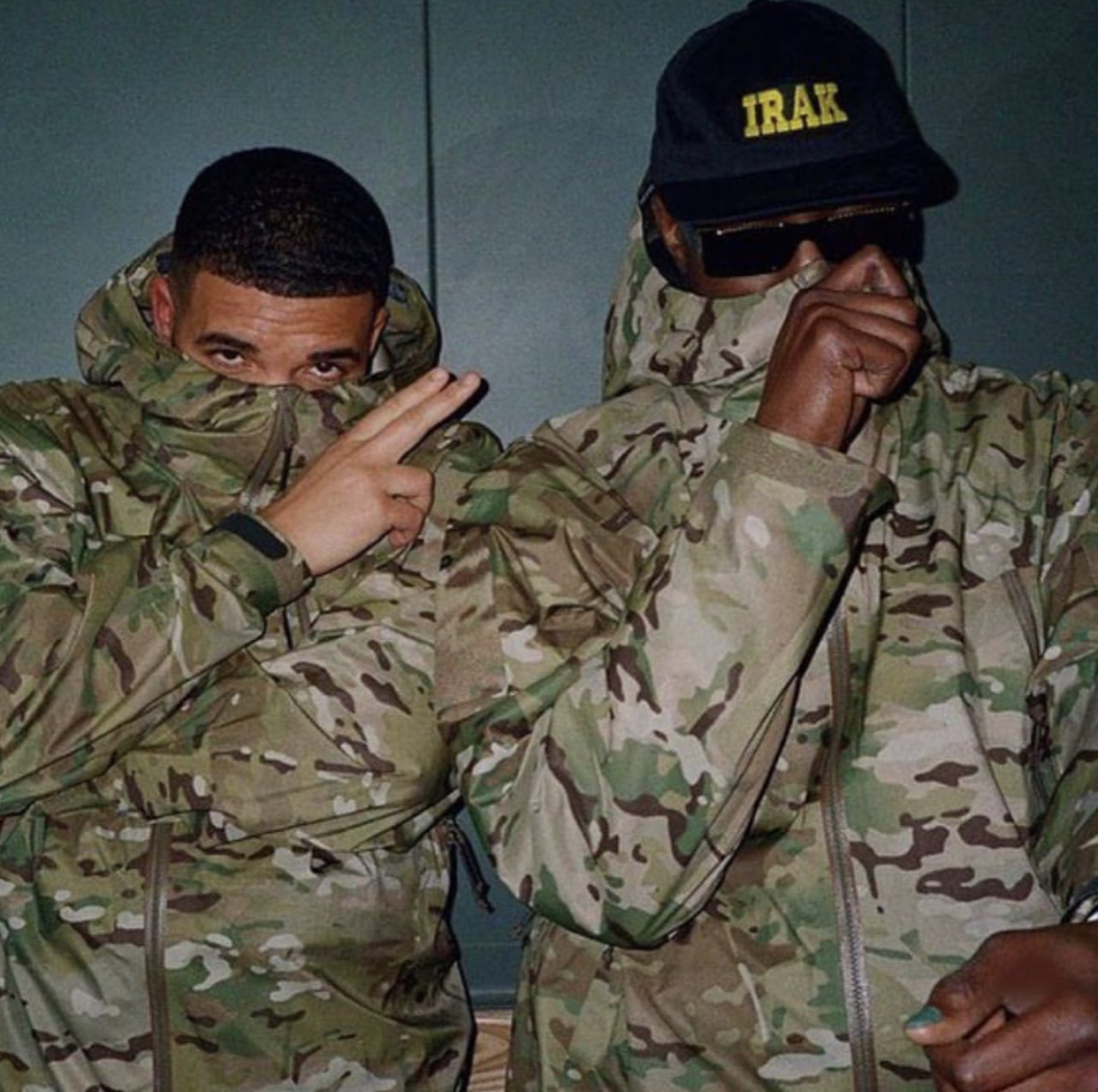 Unsurprisingly – following a man who largely kept his 2 year cancer diagnosis a secret and continued to pursue his passions until the end – Virgil Abloh’s death sent shockwaves throughout the fashion and hip hop landscapes Sunday (November 28) after his family announced that he had succumb to a rare and aggressive form of cardiac angiosarcoma.

Notably, Abloh’s longtime collaborator Kanye West dedicated his Sunday Service to the late fashion icon which included a rendition of “Easy on Me,” (Adele’s new single) and a personal message on a screen that read, “IN LOVING MEMORY OF VIRGIL ABLOH, THE CREATIVE DIRECTOR OF DONDA,” according to HipHopDX.

West was not alone in his mourning. A long list of friends and fans including Drake, Frank Ocean, Pharrell, Nas, 2 Chainz, Offset and Cardi B publicly honored Abloh. Drake posted a slideshow of photos of himself and Abloh through the years with the message, “My plan is to touch the sky 1,000 times for you…love you eternally brother. Thank you for everything.”

Evidenced by extraordinary price increases in Abloh’s Off-White sneaker prices – which in some cases have tripled in value following his death – the public is reacting as well.

He will be missed by many.