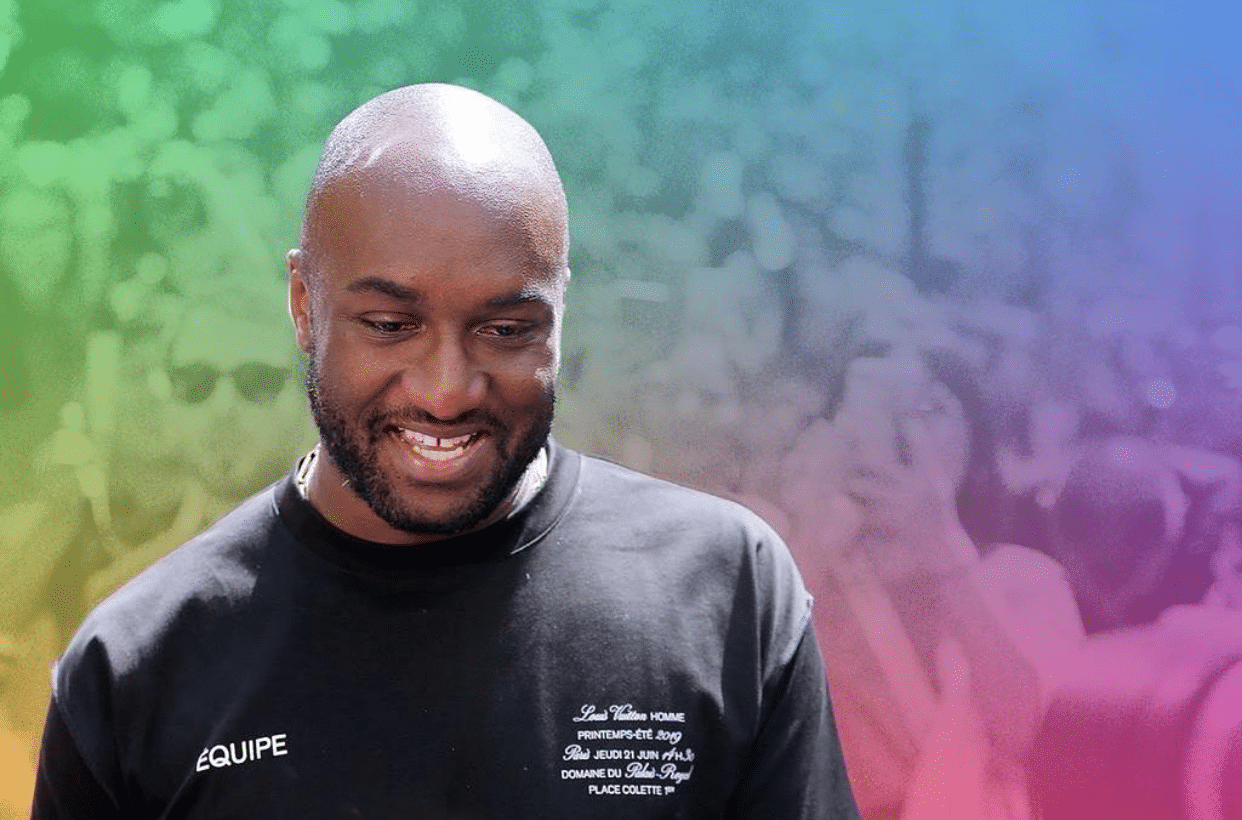 Virgil Abloh’s family announced Sunday (November 28) that the fashion icon who was also Louis Vuitton’s menswear artistic director died after a two year battle with cancer, something that Abloh had kept secret. Unsurprisingly, grief and sadness struck the fashion and hip hop world with countless artists honoring the late visionary with words of respect on social media and elsewhere.

Michael Burke, Louis Vuitton chairman and CEO, was no exception as he made it abundantly clear just how much Abloh would be missed and what he meant to the staple brand and the fashion world in general.

“It is with profound sorrow that I learned of the passing of Virgil Abloh. Virgil was not only a friend, great collaborator, creative genius, visionary and disruptor, but also one of the best cultural communicators of our times,” he said in a statement.

Per Abloh’s wishes, Burke announced that there would be one final fashion show in his honor in Miami. That show transpired yesterday (November 30) with numerous hip hop stars in attendance including Kanye West, Pharrell, Lil Baby, 21 Savage, DJ Khaled, Gunna, Metro Boomin and A$AP Ferg, according to HipHipDX. Kid Cudi performed an array of songs, including Kanye West’s “Moon” with Quavo and Offset on the runway.

If there was any doubt of just how great of an impact that Virgil Abloh had on a generation, those questions were put to rest with his spirit on Tuesday.