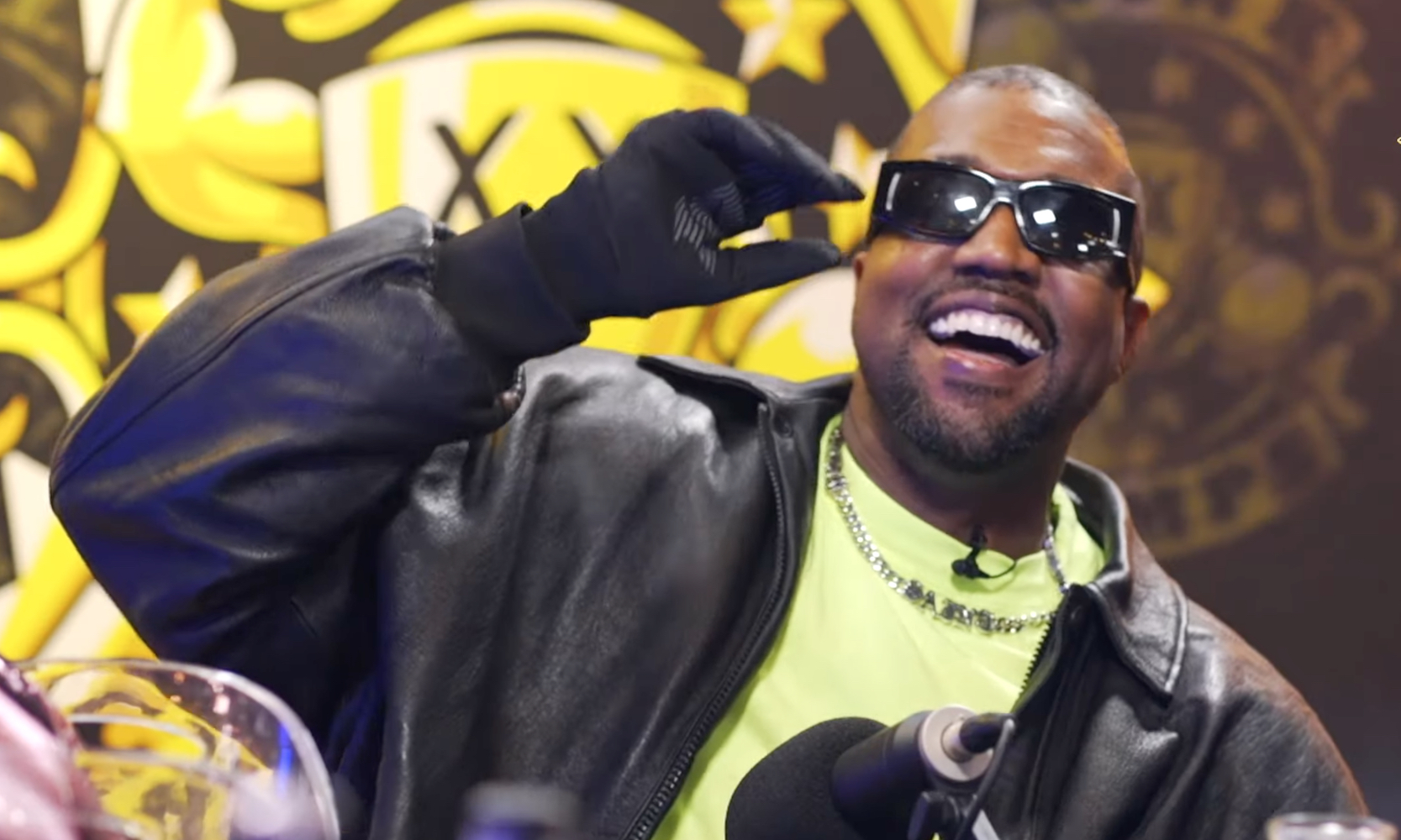 In an Instagram post shared by J. Prince Monday (November 8), Kanye delivers a video public service announcement addressing the back-and-fourth between Drake and himself.

While calling on Drizzy to reconcile their differences, Ye implores the 6 God to join him in Los Angeles for a concert to benefit efforts to free the co-founder of the Chicago street Gang Gangster Disciples, Larry Hover.

“Both me and Drake been taking shots at each other and its time to put it to rest, Kanye West said in the video.

J. Prince also wrote a lengthy message in the video caption, explaining that it was Larry Hoover who wanted to see peace made between Kanye and Drake.

Prior to the IG video PSA, Kanye West expressed his frustrations with Drake in an interview, revealing how the severity of their feud has spilled over from the studio into real life.

For what it’s worth, Kanye also believes he would smoke Drake in a VERZUZ battle, “In any situation.”