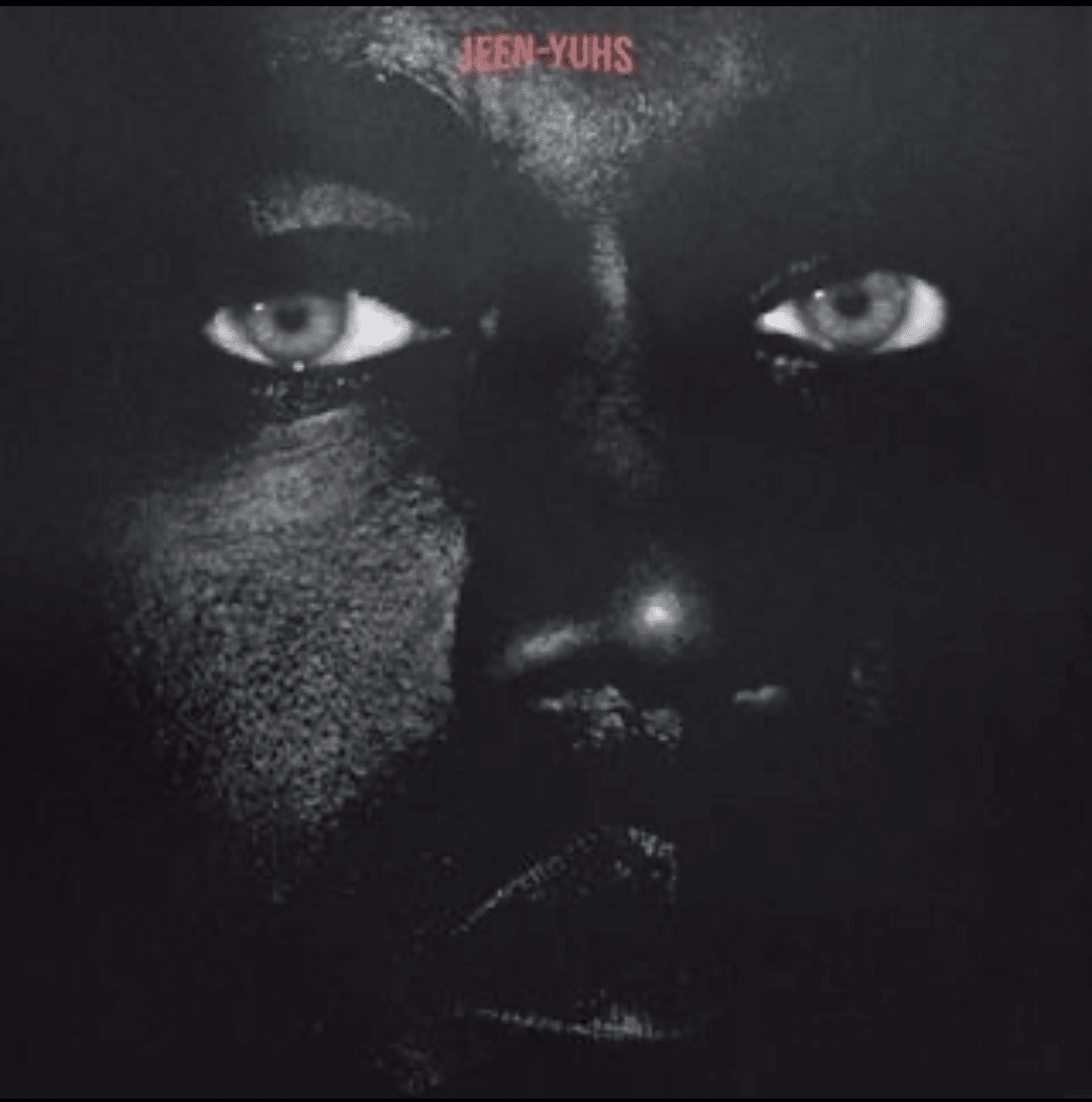 The theatrical release of Jeen-Yuhs, a biographical documentary on the life of Kanye West, is set to occur January 10th at select theaters, hopefully. That will be followed by a three-part Netflix release a week later, if all goes to plan. But there is now reason to believe that the film’s release could be in question after an Instagram post by Ye this morning around 10:00 A.M. EST casted doubt.

In the post is what appears to be the cover artwork for the movie, an extremely dark image of Kanye’s face with minimal light exposure and a look of stoicism. His eyes in the picture are open, and their bright white appearance stands in stark contrast to the rest of the image. His pupils in the picture do not appear to have color, suggesting that the photo is in black and white. Finally, across his forehead – slightly off center – is the title of the movie in all caps and red lettering, JEEN-YUHS.

Then there is Kanye’s accompanying comment. “I’m going to say this kindly for the last time. I must get final edit and approval on this doc before it releases on Netflix,” he said. Open the edit room immediately so I can be in charge of my own image. Thank you in advance [blushing smiley emoji],” he concluded.

West is known for meticulously scrutinizing his music during the editing process, leading to countless album-delays through the years. Ye is also notoriously difficult to work with at times, leaving many wondering just where Kanye’s relationship with the directors and producers of this film currently stands.

Coodie and Chike are the directors of the film. The duo has been behind several of West’s music videos through the years and have apparently been filming endless reels of Kanye over the last 22 years, something that will result in a ton of unseen footage.