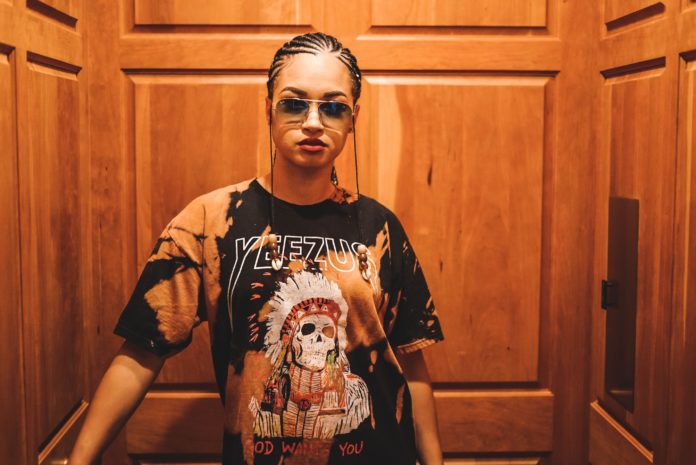 The first good Kanye West headline in quite some time, the Adidas rapper made enormous donations to several racial justice organizations. The amount is the largest amongst musicians by a tax bracket or two. The move is wildly generous and nearly universally applauded. The move is undeniably altruistic, but some may still be sour on the hip hop icon.

Kanye West has famously had several turbulent years in a row – some would say a turbulent decade. A string of incidents starting in November of 2016 made many of his fans want to pull their hair out. Kanye had always been a difficult artist to defend. His penchant for making controversial claims and boastful personality made him a polarizing figure in pop culture.

The climax was likely when Kanye West famously made an appearance on TMZ saying things that were perceived as very hurtful and offensive to the Black community. Kanye, an egotistical rapper on a good day, forged an unlikely friendship with President Trump and the two famously met in the Trump Tower. Not long after, Kanye was seen regularly brandishing a particular red hat on social media. The Chicago rapper talked about making it cool, and redesigning the hat to rework the fit.

Many felt betrayed by Kanye’s descent into a brand of politics that was inconsistent with his earlier work. Kanye West became a cultural icon and a hip hop legend because he was widely relatable. Mr. West’s first string of albums used the themes of schooling to convey his station in life at that time. Albums like “College Dropout” and “Late Registration” discussed the pitfalls all people experience at the start of their careers. Ideas like telling teachers off who doubted him or blowing an entire paycheck on a nice outfit felt so recognizable that the typical listener felt as though Kanye was their friend. Kanye knew their struggle to climb the mountain of success. And also, Kanye was very apt at social commentary that felt representative of the Black experience. Famously, his line, “Face it, Jerome gets more time than Brandon,” simply and quickly describes white privilege in a throwaway line – a concept that is taught over the course of an entire college semester. Because it felt like Kanye knew better, his actions hurt more. He has since turned to faith and has chosen to make gospel music next.

His contribution gives those fans hope that a socially conscious Kanye West still exists. The choice to make such a significant contribution shows that maybe the Kanye we knew is still in there somewhere. The Chicago legend was spotted marching at a protest, Thursday. There is hope in Chicago for Kanye. What he does with this renewed optimism amongst fans will remain to be seen.