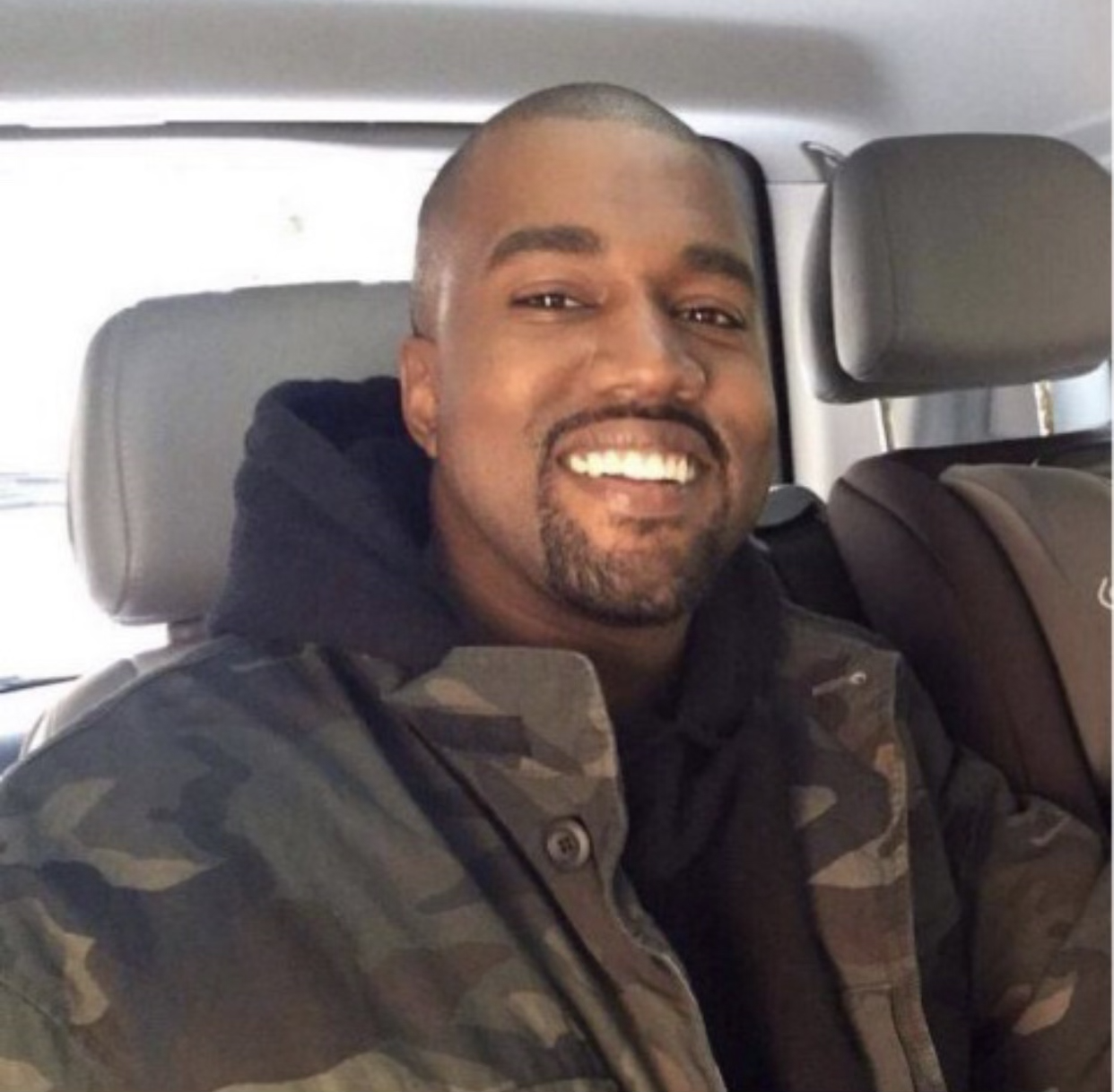 Elected official Stephanie Coleman of the 16th Ward in Chicago called Kanye West a ‘modern day Santa Clause’ after the rap superstar and Chicago native gave away nearly 4,000 toys in the gymnasium at Kennedy King College in Englewood, according to ABC 7. The giveaway began at 1:00 p.m. central time today (Sunday December 19) and was a huge success, according to Coleman.

“I’m so proud that Kanye is, once again, responding to our request to help the children of Englewood and beyond,” she said. “He is no stranger to our community. His presence has always been felt in our neighborhoods and he loves visiting…”