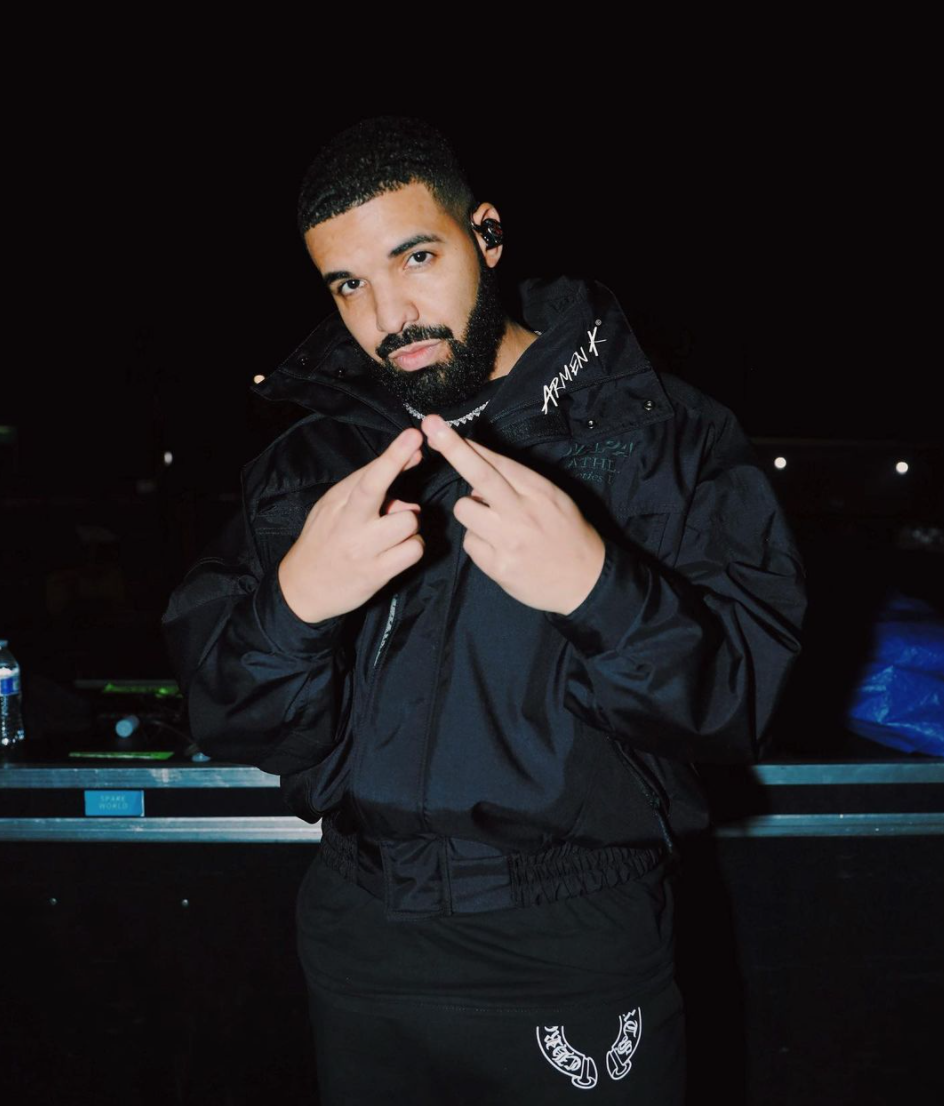 An old beef between two rap heavyweights is back in the limelight, though at least one of the competitors is finding the rising tension humorous. Superstars Drake and Kanye West are poking the flames of a decade old grudge in what has been a long and complicated relationship, according to Complex who details the drama here. Though the two men were collaborators for years, “By the end of the 2010s, we had witnessed countless subliminals in song lyrics, purple demon emojis, chaotic tweets, and full-blown diss tracks between Kanye’s close collaborator Pusha-T and Drake,” says Eric Skelton of Complex.

But on August 23 (2021), Kanye appears to have taken the beef to the next level. According to HipHipDX, at 1:45 AM last night Ye posted a screenshot of Drake’s Toronto house number and street name on Twitter via Apple in response to Drake’s verse on Tripple Redd’s “Betrayal” in which Drake takes a shot at Yeezy. Though the tweet was soon deleted, the quick jab did not go unnoticed by fans who were quick to expose the revelation online. Roughly two hours later at 3:37 AM, Drake simply laughed off the situation on Instagram Stories while driving a convertible.

The incident was a step-up from Ye’s original strategy of posting what appeared to be a screenshot of a group chat that included Drake on Instagram a couple of days ago. The screenshot read, “I love for this. I’ve been f*cked with by nerd ass jock n**gas like you my whole life. You will never recover. I promise you.”

The back and forth between Drake and Yeezy is only adding more anticipation for both of their upcoming albums.