Kanye West Gives Away Some of His Own Shares to all  “G.O.O.D.” Music Artists 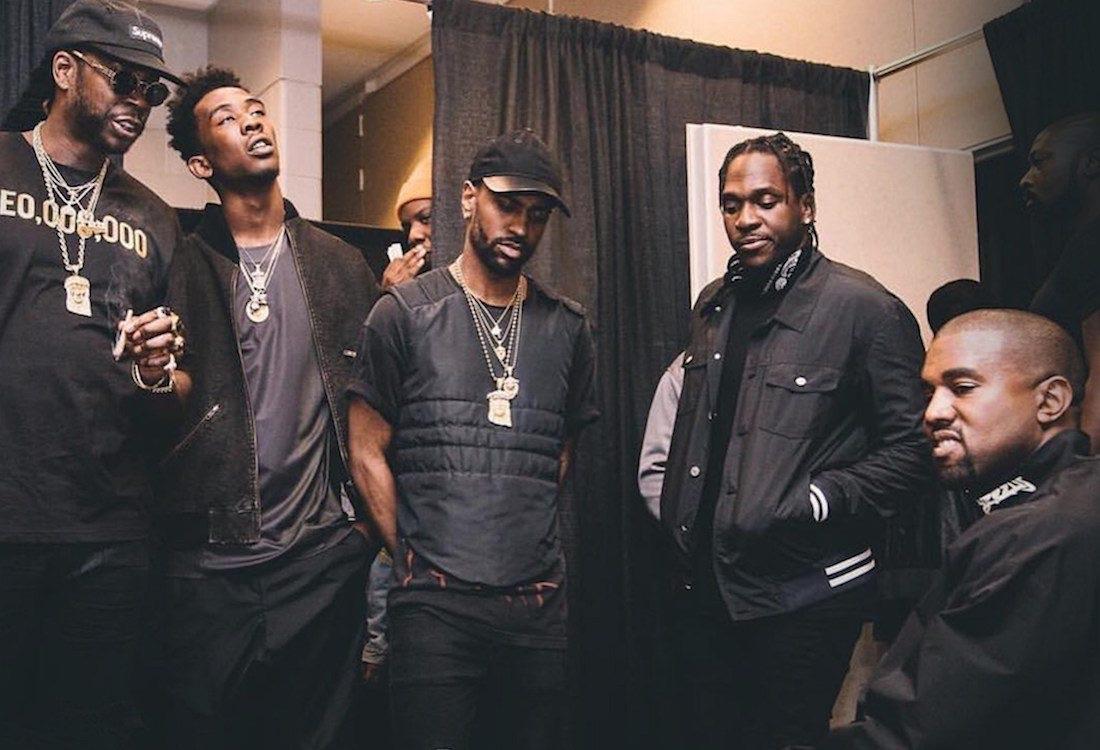 Home » Kanye West Gives Away Some of His Own Shares to all  “G.O.O.D.” Music Artists

Kanye gives all “G.O.O.D.” Music artists of his 50% share of their masters. Since Kanye’s most recent tweet storm he has been preaching the necessity for artists to own their music, amongst all the other controversial industry opinions Ye has expressed he also, proceeded to urinate on his Grammy award. If that doesn’t scream old Kayne then I think he has always been the same, he just suppressed his antics for a period of time while his big branding deals were taking place. Could this be a new era for Kanye’s Music career? With his music career being at a stand still we are still awaiting the release of “Donda” project he teased earlier this year.

Major Independent artists have other views

With Notable independent artists such as Chance the Rapper and Russ have been vocal about stressing artists to stay independent and to own all your masters. With the contrast of artists like Russ to Kanye they have different stances on signing deals Russ says stay independent and Ye says the contrtacts should be easier to understand and artists should always own their music. They both demonize the music industry and preach that it is essential to own your catalogue. There is a key difference between the two views however, Russ accepts that record labels only have the best interest for themselves so he doesn’t bother while Kanye says the whole system should be reworked.

The question arises if this will do much of anything to how record labels write their contracts and sign artists. My bet is nothing will change effectively as of now although this could be a new wave that pushes artists and their teams to look for different opportunities for being independent as opposed to being signed to a major record label. In my honest opinion I think this will do good for the music industry in many different ways if the labels realize that a majority of artists would rather have their masters than larger advances they might have to recuperate the loss in another avenue. This would most likely have an effect on the streaming market which has been a broken system for a few years now.

With all the controversy surrounding merchandise bundles prompting The Billboard Charts to change the rules multiple times this year, I’d say it’s safe to say there are enough reasons to change the way streaming platforms generate revenue for the benefit of the music industry as a whole.