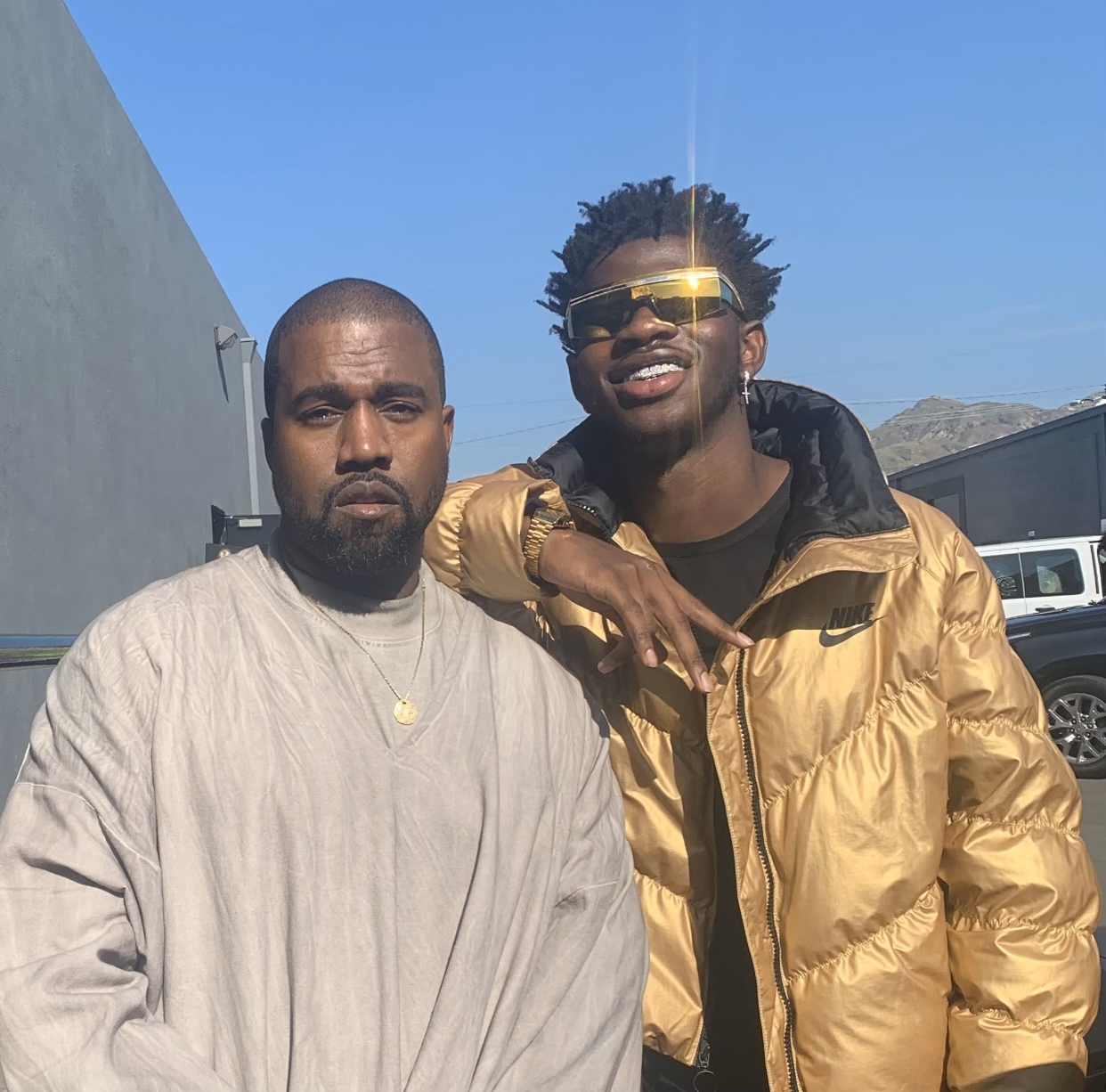 Lil Nas X continues to blow up, and he is taking lots of people associated with his work along for the ride – even if one of those people is exceedingly more accomplished than himself. Kanye West – now known simply as Ye – earned his first #1 single in a decade yesterday (October 18) thanks to “Industry Baby,” a chart topping Lil Nas X hit featuring Jack Harlow, according to Billboard.

Lil Nas X has graciously given credit where credit is due, though he has been careful not to reveal a lot of details surrounding his work with Ye.

“How did [working with Kanye] happen? I actually can’t tell you,” he said in a July interview with Kerwin Frost on YouTube. I can’t, not yet at least. It’s just like a thing, you want to protect connections…He’s super talented. He showed me some stuff. He’s working on some great music.”

“It is nice to work with somebody who’s done that for so long, so much longevity and still going,” Lil Nas X added. “He’s also doing something different and new. Over and over again recreating himself.”