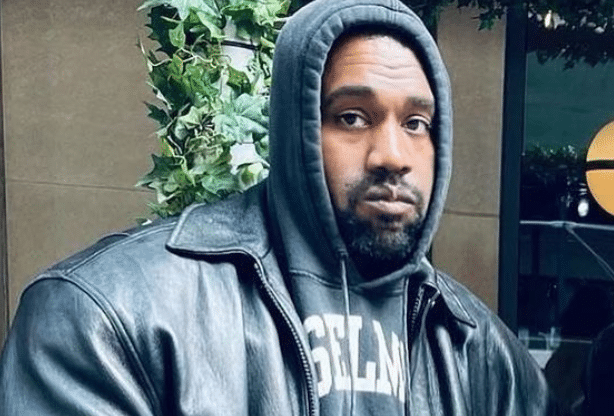 Kanye West is either in the spirit of giving or looking to make a quick buck.

Either way, someone is about to possess a real-world piece of musical history when they become the homeowner of Ye’s sprawling Wyoming ranch.

According to a report from TMZ, Kanye has listed his Monster Lake Ranch for a measly $11 million. Multiple reports confirm the new price tag is a steep $3 million less than Kanye scooped it up off the market for in 2019.

Though the DONDA rapper is offloading his Jackson Hole property, he is still anchored in Wyoming, considering he also purchased Bighorn Mountain Ranch in 2019, which was listed for $14.495 million at the time.

With his move to sell one of his Wyoming properties, Ye is reaching into his real estate bag like never before. Reports broke last month on DIRT that Kanye shelled out $57 million on a Malibu mansion Dirt describes as, “An off-market deal, for a Malibu residence that’s part house, part sculpture.”

Check out pictures of Kanye’s new California home below.