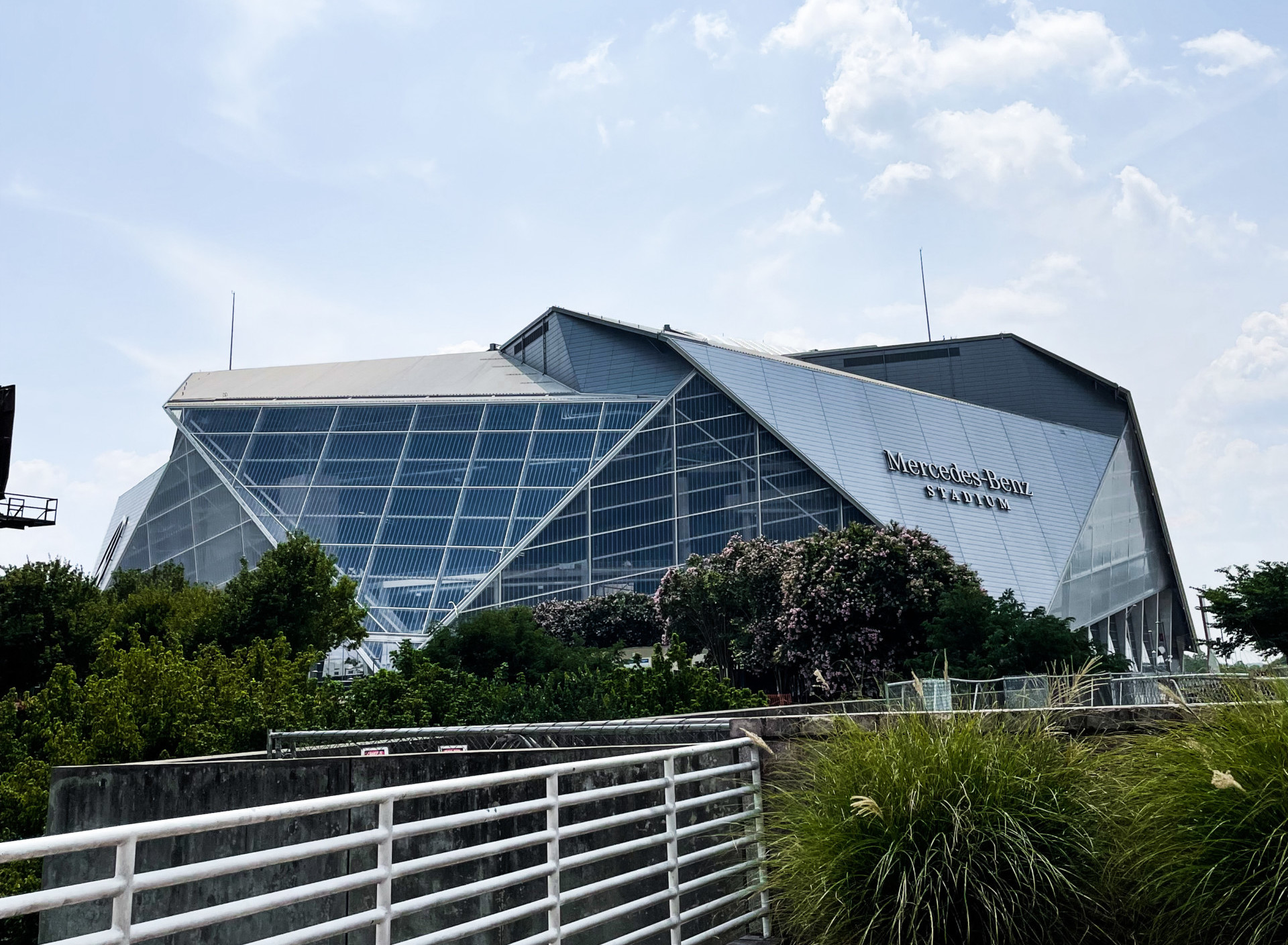 The album was not released, but a new release date of August 6, 2021 was assigned. Now, there is the second Donda listening party, according to Yahoo, scheduled for August 5 which apparently sold out in just over one hour. The listening party will be held in the same venue as the first, in Atlanta. The first event had over 40,000 in attendance.