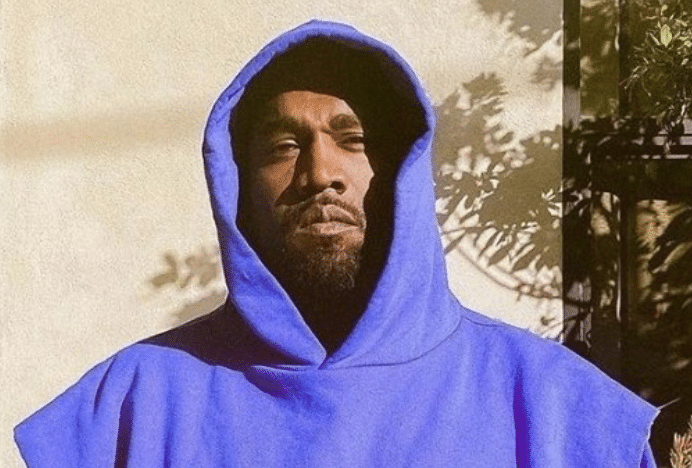 Kanye West is quickly bringing his dreams of Montessori education into fruition.

Following the announcement of DONDA Academy last month, it appears the recruits Kanye West and his team contacted to join the school’s basketball team have begun practices.

A tweet from Kanye West insider account @dondasplace posted on Wednesday (October 13), purportedly shows the young hoopers working on fundamentals in the gym.

To add to the legitimacy of the clip, all of the ballers are donning the Yeezy BSKTBL Knit sneaker. Earlier this month leaked images of the shoe caused a frenzy among members of the sneakerhead community.

With a $260 price tag and December release date, DONDA academy students have the exclusive on the Yeezy BSKTBL Knit sneaker right now.

While a location isn’t specified, one can assume the practices are going down somewhere within the Los Angeles area. Kanye West has been planning to open the tuition-free, preparatory K-12 school in Southern California.

Reports have also claim Kanye West may have also added Duke commit Kyle Filipowski to the roster as well.

Though few details are present at the moment, Kanye West has laced Donda Academy with an adidas sponsorship. Kanye has also revealed the academy will only serve 60 students.

Are a pair of YZY BSKTBL Knit sneakers and a chance to meet Kanye West enough to commit to Donda Academy?