Kanye West to Have Homeless Fashion Show to Fight Poverty 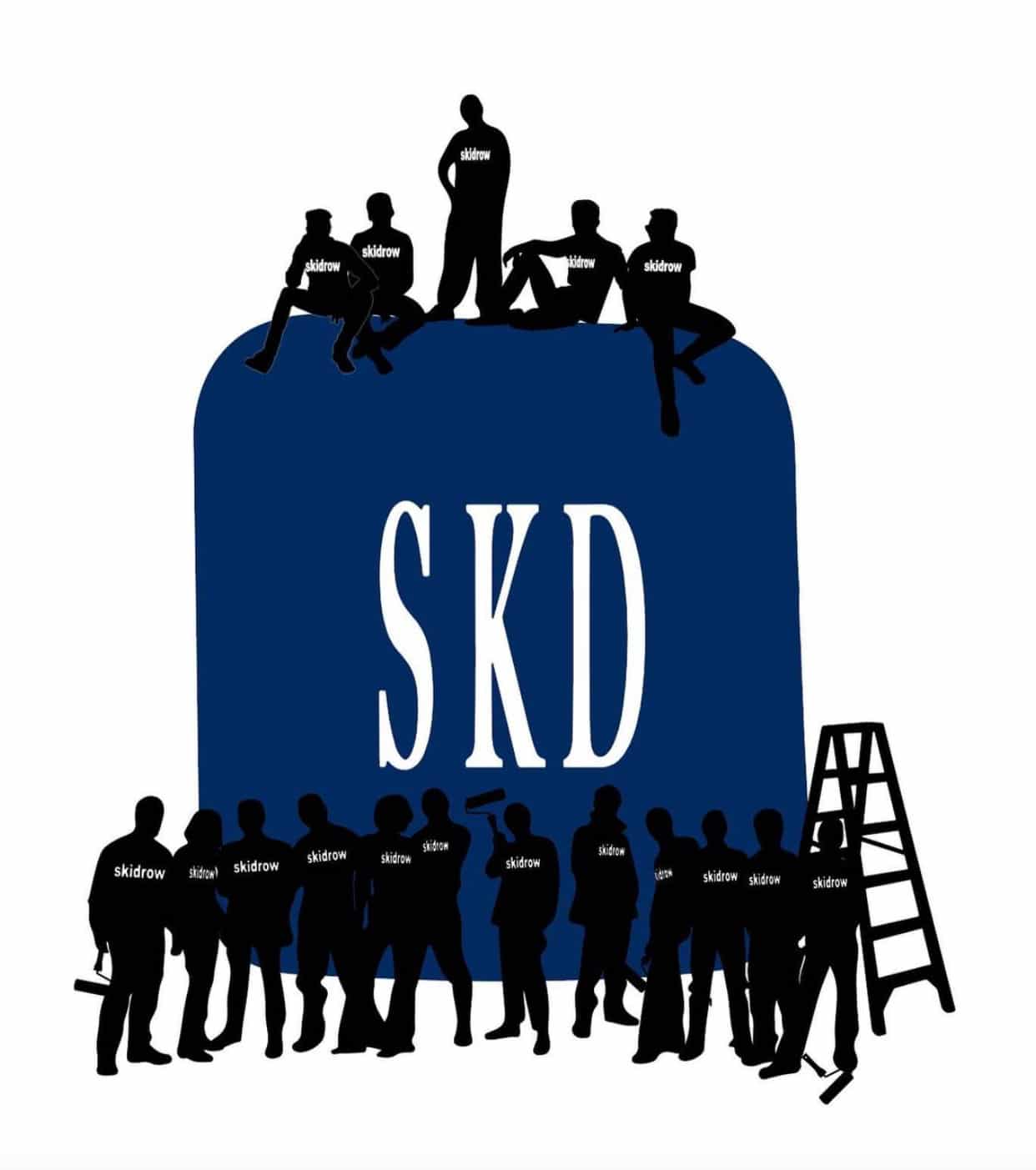 In November (2021), Kanye West sat down with city leaders in Los Angeles to discuss efforts to fight homelessness in the city. At that time, the ideas were relatively general. West proposed strengthening relationships with organizations across the city to feed the homeless population. He wanted to provide education, jobs and housing through his companies, inspire and uplift the community with his Sunday Services and partner with outside groups to combine efforts to attack the problem.

But today, TMZ reports that Kanye is acting on something more specific. While recording Donda II, blocks away from Skid Row in downtown L.A., David Sabastian, the founder of Skid Row Fashion Week, met with Kanye, and the two decided to collaborate on a homeless fashion show. The event is said to include garments partially made with items found on skid row and will feature homeless models.

Sabastian says that he will donate a portion of his proceeds, generated from clothes sales, to help those living on Skid Row. Further, the factory that makes the items employs homeless workers. 100% of Ye’s proceeds will go to fight homelessness.

The fashion line is scheduled to drop on February 22.