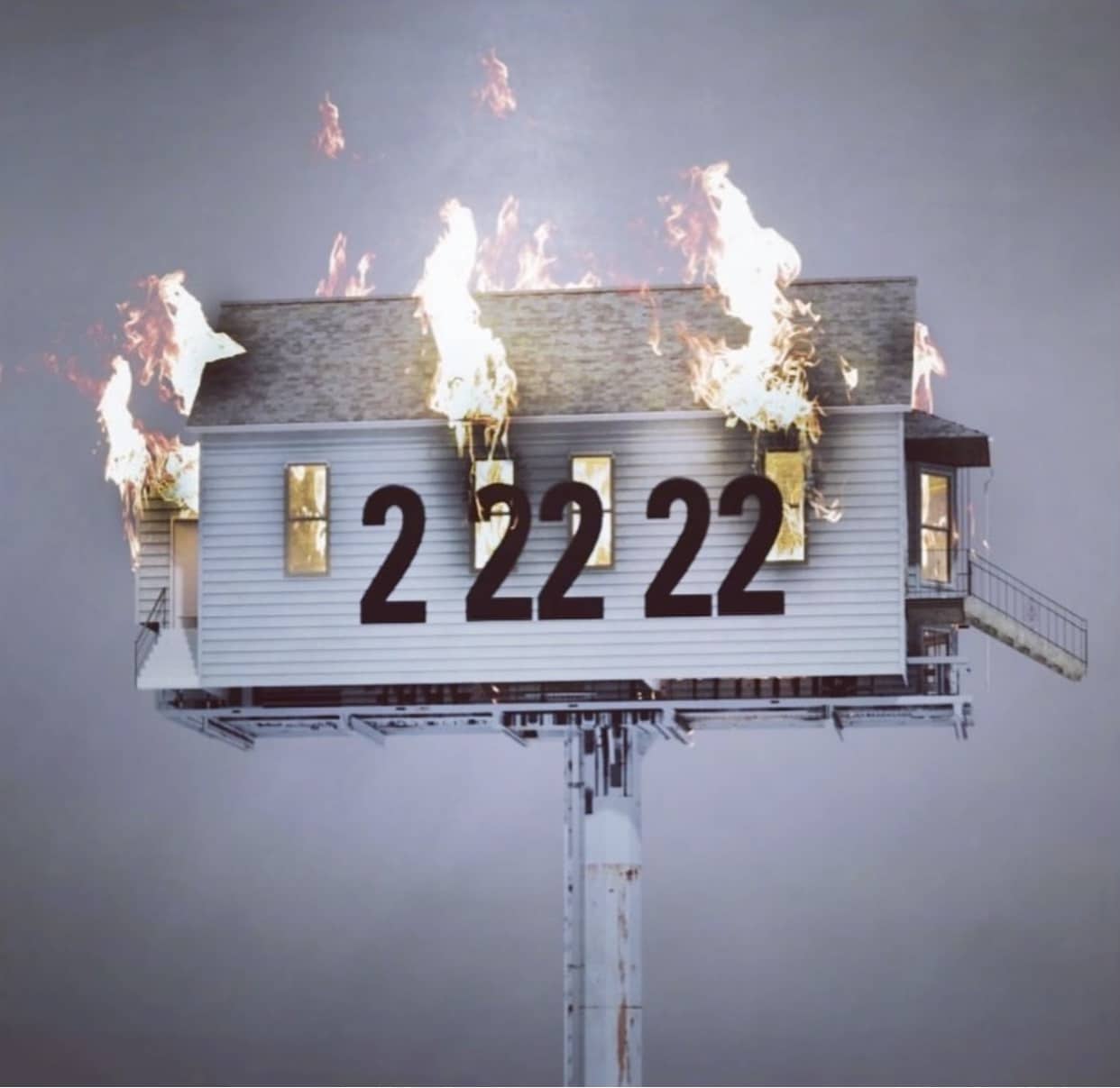 Rumors of a Donda 2, a follow-up to Kanye West’s groundbreaking studio album Donda, have been swirling for weeks. Now, with an Instagram post that went live around noon EST (January 27, 2022), the rumor has been confirmed by the artist himself.

“DONDA 2 COMING 2 22 22 EXECUTIVE PRODUCED BY FUTURE,” the post reads beside an image of what appears to be the base of a billboard or some other type of platform with Kanye’s childhood home perched on top in flames. Blazes of fire rip out of the windows and doors of the home that has the date 2 22 22 in bold print across the side.

Future and Kanye have apparently been growing very close. Kanye mentioned Future as one of the best rappers of all time on his viral-appearance on the show Drink Champs, his first Donda era interview. Then Kanye made a surprise appearance at a Future performance at Rolling Loud. However, it is quite a surprise to hear that Future is producing Ye’s album. Kanye is known for closely controlling everything involving his art.

It is worth noting that Kanye is also known for not releasing material on time. So, fans will anticipate Donda 2 anxiously, but with caution.