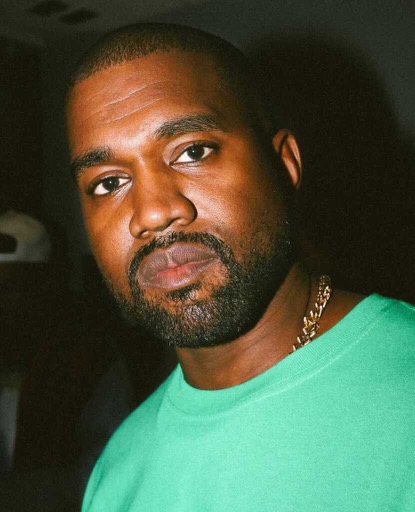 As of late last night (September 27) or very early this morning (September 28) a new version of Kanye West’s Donda appeared on Apple Music with updates to several of the songs. The changes are minimal, but they are there none-the-less.

There are now two albums with identical cover art (all black) labeled Donda under a list of Kanye West albums on Apple Music. The Donda album with updates includes the removal of Chris Brown on “New Again,” who is replaced by Kanye and the Sunday Service Choir, the removal of KayCyy from “Keep My Spirit Alive, replaced with Kanye vocals, and minor mixing changes fo “Junya,” “God Breathed,” “Come to Life” and “Jail Pt. 2.”

This is not the first time that Kanye has demonstrated his perfectionism after an album was released to the public. The same thing happened a few years ago with The Life of Pablo, and it is hardly surprising this time around considering that West claimed that his label originally released Donda without his permission.

Ye has not made a public statement concerning the changes to his latest album.