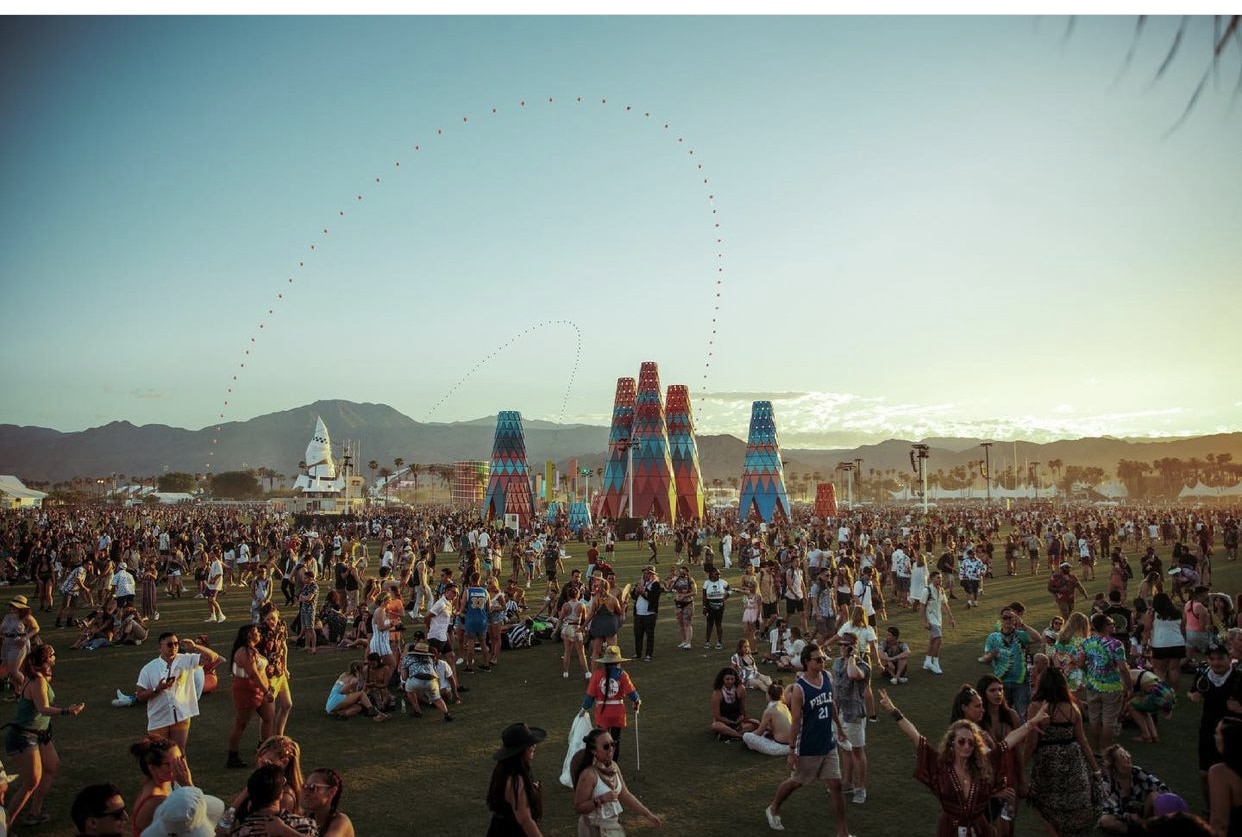 Performing numerous sold-out concerts, having extraordinary success in the fashion industry and dropping the highly anticipated, hit album Donda, 2021 was a big year for Kanye West. But Ye shows no signs of slowing down in 2022. He appears to be moving on from Kim Kardashian, publicly dating Julia Fox, and he is maybe more visible and accessible than he has been in years.

Perhaps most exciting is the fact that Kanye is performing live music, a lot. Following a year that saw Ye sell-out two listening events in Atlanta, collaborate with Drake in a “Free Larry Hoover” concert and make a guest appearance with Future at Rolling Loud, Kanye West is filling the third headlining slot at this year’s Coachella Music Festival, according to TMZ.

Joining Billie Eilish and Swedish House Mafia, Kanye should be a huge draw for this year’s show. With Kanye on board, it is highly doubtful that Travis Scott will have any chance of reclaiming his spot at the festival that reportedly dropped the embattled rapper in the wake of the Astroworld tragedy.