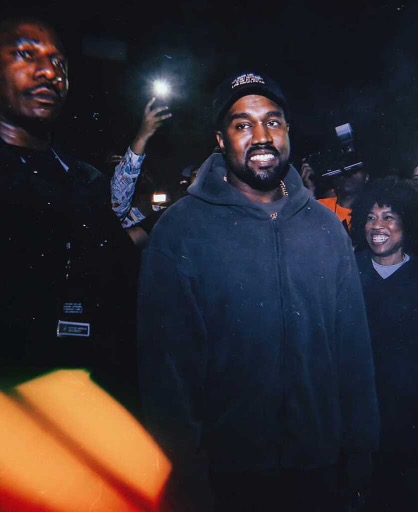 It seems nobody was leaving the second Kanye West Donda listening party on August 5 at Mercedes Benz stadium in Atlanta without a T-shirt or other related merchandise. Not only did the event sell out in just over one hour and become the most-watched livestream in the history of Apple Music with 5.4 million viewers, but the party sold a staggering $7 million in in-person merchandise. According to Complex, “That is the same amount that Kanye’s Yeezy x Gap puffer coat made in one night.” That is a LOT of merchandise!

In that context, it is apparent that the manner in which Kanye West is rolling out this album is an extremely profitable one. The first Donda listening party on July 23 had 3.3 million viewers, second only to Kanye’s second event.

Because the way in which Kanye West operates is so mysterious, it is unknown if the extended roll out of Donda is an intentional marketing strategy or not. Never-the-less, it is clear that the operation is generating astronomical returns, and the release is still incomplete. After three release-date bluffs – July 24, 2020, July 23, 2021 and August 6, 2021 – Ye has not yet announced a new one, though Apple Music and iTunes indicate the album is expected this week.