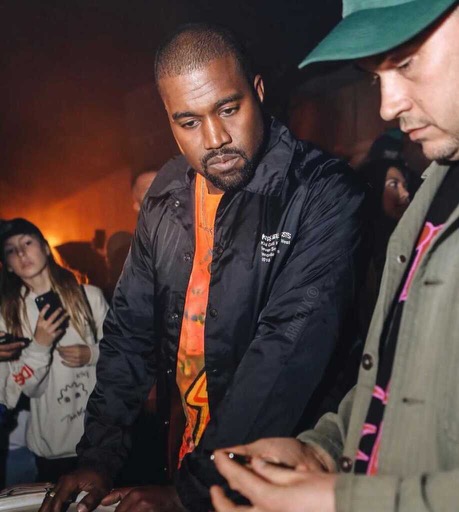 Kanye West is expected to host another listening event for his unreleased 10th studio album Donda on Thursday August 26 at Soldier Field in his hometown of Chicago. Ye appeared to make it official yesterday in an Instagram post reading “Donda Soldier Field 8 26 21,” though oddly as of 9:45 a.m. this morning (Thursday August 19) the post has been deleted. There is no indication that the event is in jeopardy as the rapper has not pulled out of any other recent events, though Kanye West is hardly predictable and RapTV will therefore keep you updated as the event unfolds. Tickets for that event go on sale tomorrow (Friday August 20) at noon.

Much less predictable than any of Kanye’s concerts are his album releases. For context, RapTV documented all of Ye’s delayed albums here though the narrative of the Donda delay has continued after the publication of that article. That is significant because Kanye’s camp is strongly suggesting that Donda will be released on August 27, the day after the Chicago listening event, just as they did before both Atlanta shows.

When asked by a fan, “After [the Soldier Field event] will [Kanye] finally drop the album?” Kanye’s manager Abou “Bu” Thiam answered, “100%.” That implies that the album will drop the day after the event, but it is noteworthy that Thiam did not specify in his statement if he meant that Donda will drop on Friday, August 27 or at a later date, according to Rap-Up. Again, Donda was supposed to be released the day after both of the first two listening events at Mercedes Benz stadium in Atlanta though neither materialized.