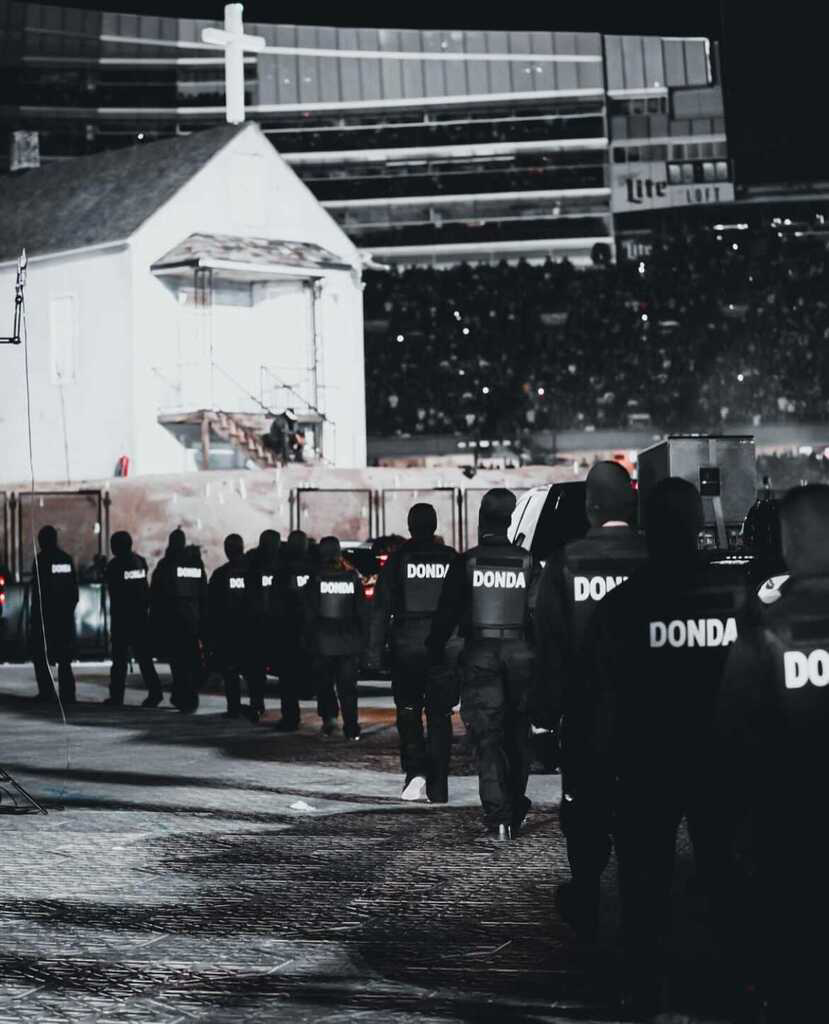 “Kanye West’s long-delayed album Donda has finally been released, and has been met with a mixed reaction from critics,” says Louis Chilton of The Independent. Chilton goes on to mention that The Independent’s Roisin O’Connor gave the album a zero-star review.

But flying in the face of such scathing criticism is the reaction from consumers themselves, especially if one considers the album’s initial commercial performance. According to HipHipDX, Donda is breaking first-day streaming numbers on Spotify and Apple Music for the year 2021 and is on track to produce Kanye’s most first-week sales in nearly a decade. In fact, Donda is expected to sale over 300,000 equivalent album units in its first week and debut at No. 1 on the Billboard 200, according to Hits Daily Double.

If these expectations come to fruition, Donda will have the best selling first week for a Kanye album since 2013 and beat J. Cole’s The Off Season to make it the biggest hip-hop debut of 2021. That means that Donda would be Ye’s ninth consecutive solo No. 1 album, second only to Eminem who has 10, according to HipHipDX.