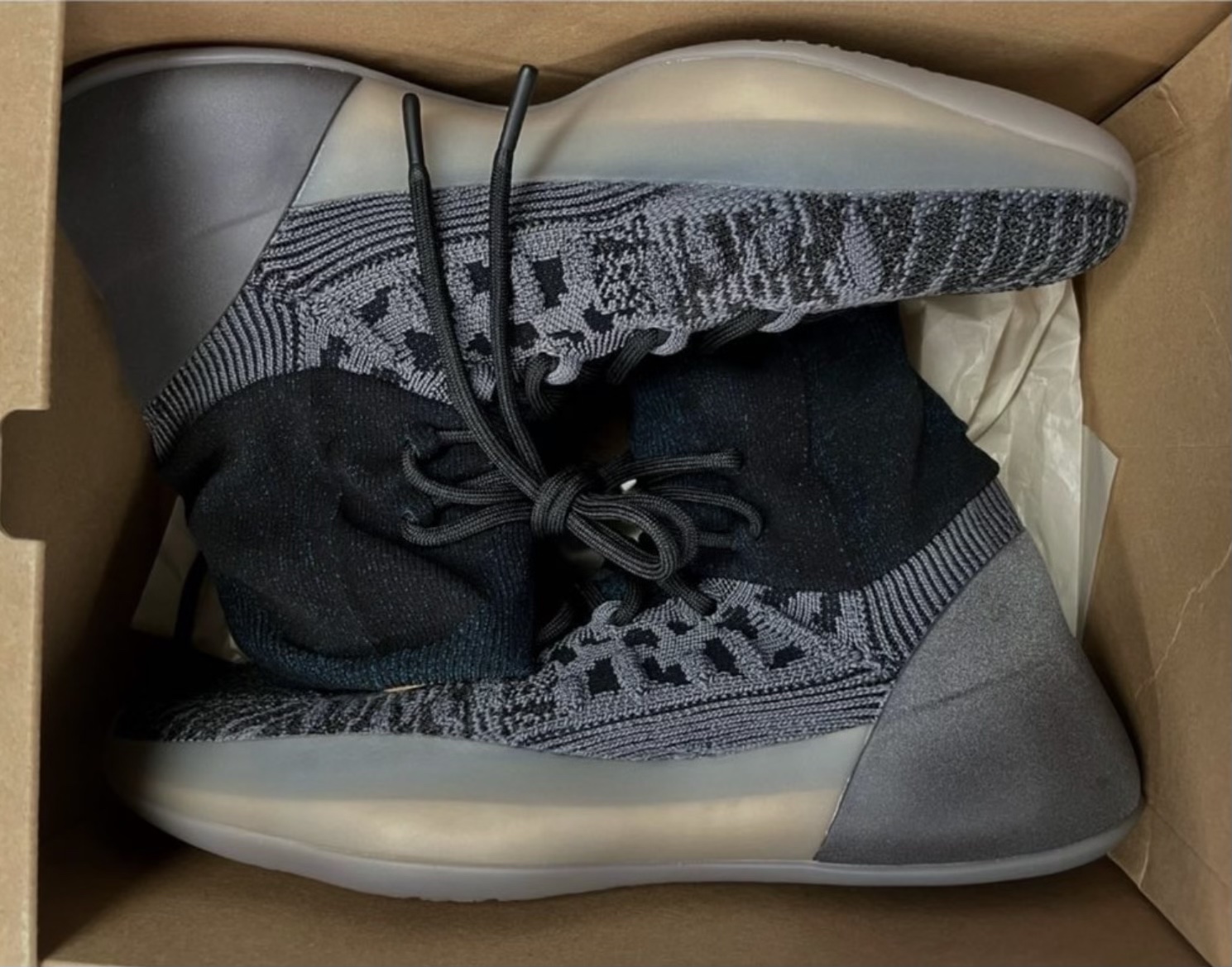 It as appears as though Drake may have to make room for another rapper that is invading the basketball scene in more ways than one: Kanye West. RapTV reported that West is expected to open Donda Academy with a star studded cast of phenom, high-school basketball recruits representing the school from the word go, reportedly with Adidas as their sponsor.

But yesterday (October 5) pictures of the Yeezy BSKTBL Knit sneaker began to appear on social media, and today the pics are seemingly everywhere.

Expected to drop in December, the shoes are going to retail for $260, according to Sole Collector. It is reasonable to assume that this shoe or a similar, next-gen Yeezy shoe will adorn the feet of Donda Academy student athletes at sometime in the near future.