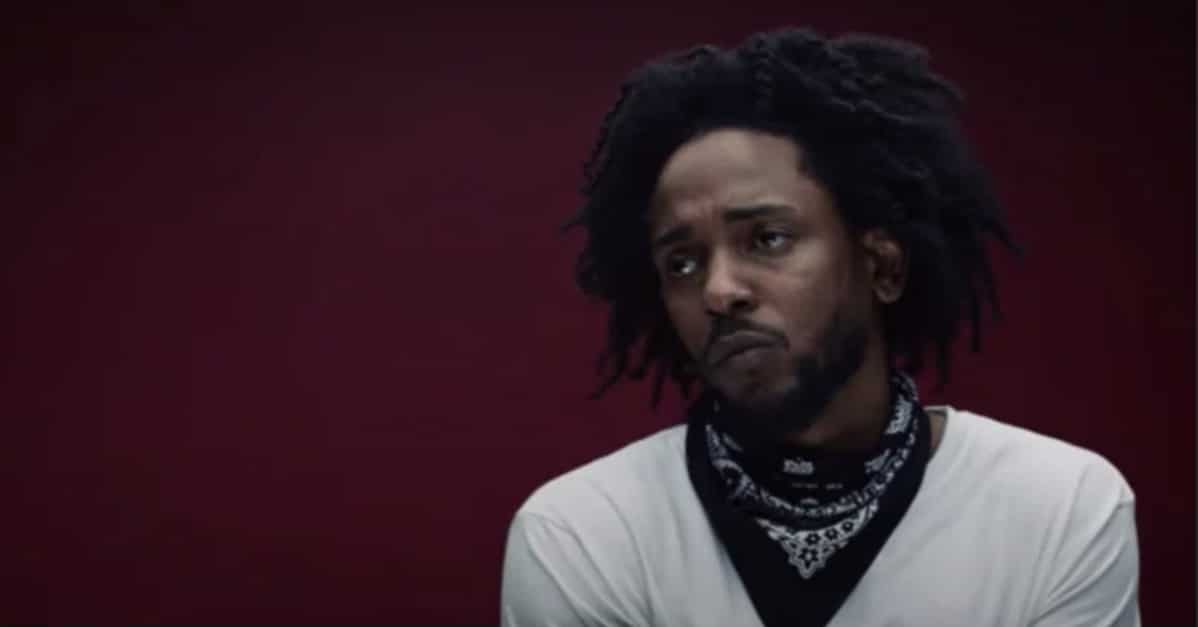 On “Mother I Sober,” Kendrick Lamar addresses childhood sexual abuse, wrenchingly exposing his family history and the psychological damage that’s left in its wake. If that wasn’t shocking enough, he also claims that others rappers have had similar experiences with sexual abuse.

Early in the song, Kendrick establishes his experience with abuse within his family. Kendrick raps about his mother and others accusing his cousin of touching Kendrick inappropriately, presumably in a sexual manner. When Kendrick denies the act took place, nobody believes him, and Kendrick questions himself for the rest of his life. On the song he raps:

Family ties, they accused my cousin, “Did he touch you, Kendrick?

Never lied, but no one believed me when I said, “He didn’t.”

Frozen moments, still holding on it, hard to trust myself

On the song, Kendrick reveals that his mother was abused by a member of her family—something he also raps about on “Mr. Morale”—but Kendrick was unable to help her since he was just a child, something that further leads him to question himself:

Mother cried, put they hands on her, it was family ties

I heard it all, I shoulda grabbed a gun, but I was only five

I still feel it, weighing on my heart…

In the end, Kendrick is able to forgive and “set free” himself and others after he fully exposes the abuse. The song ends with a woman congratulating Kendrick for breaking a “generational curse.”

On “Mother I Sober,” Lamar also says that he is not the only rapper that deals with such trauma:

I know the secrets, every other rapper sexually abused

I see them daily burying they pain in chains and tattoos.”

This is a shocking claim but one that is supported by other rappers who have admitted in recent years to experiencing such atrocities.

In October 2018, Denzel Curry disclosed that he was molested as a child when he appeared on The Breakfast Club. “You know, I’ma be real, I did get molested when I was young,” said Denzel. “I don’t like talking about it ’cause its just like, it’s not me. I don’t want it to define me as a person.” He also later mentioned that he felt “emasculated” after being molested by another man. On Curry’s 2018 song “TABOO | TA13OO,” he also raps about meeting a woman who was abused as a child.

Other rappers have had similar experiences. Common also talked about the abuse he experienced, specifically addressing the cultural component that Lamar highlights in “Mother I Sober.” “I talked about being molested because, as a Black man, many men have hidden that,” he wrote on Twitter.

Common is not the only Chicago rapper to reflect on the subject. On the song 2020 “I Know,” Polo G raps about a boy being abused by his aunt. He told Genius the lyrics were based on “real life experiences that I was just thinking about.” On the track he raps:

Hate the criticism, he uses music to block it out

By his auntie, he was molested as a baby boy

Messed up his head, it even changed the way he play with toys

In recent years, rappers like Lil Wayne have also been open about the childhood abuse they experienced as kids. During an interview on Power 92.1, Wayne claimed he was raped at 11 years old. Kevin Gates admitted to the same on Mike Tyson’s podcast.

Do you think that Kendrick Lamar adequately and realistically portrayed the reality of childhood abuse in “Mother I Sober?” Were you aware that so many rappers have spoken publicly about their own abuse?

Elsewhere on the album, Kendrick seemed to respond to criticism he received in the past from rappers like Noname.