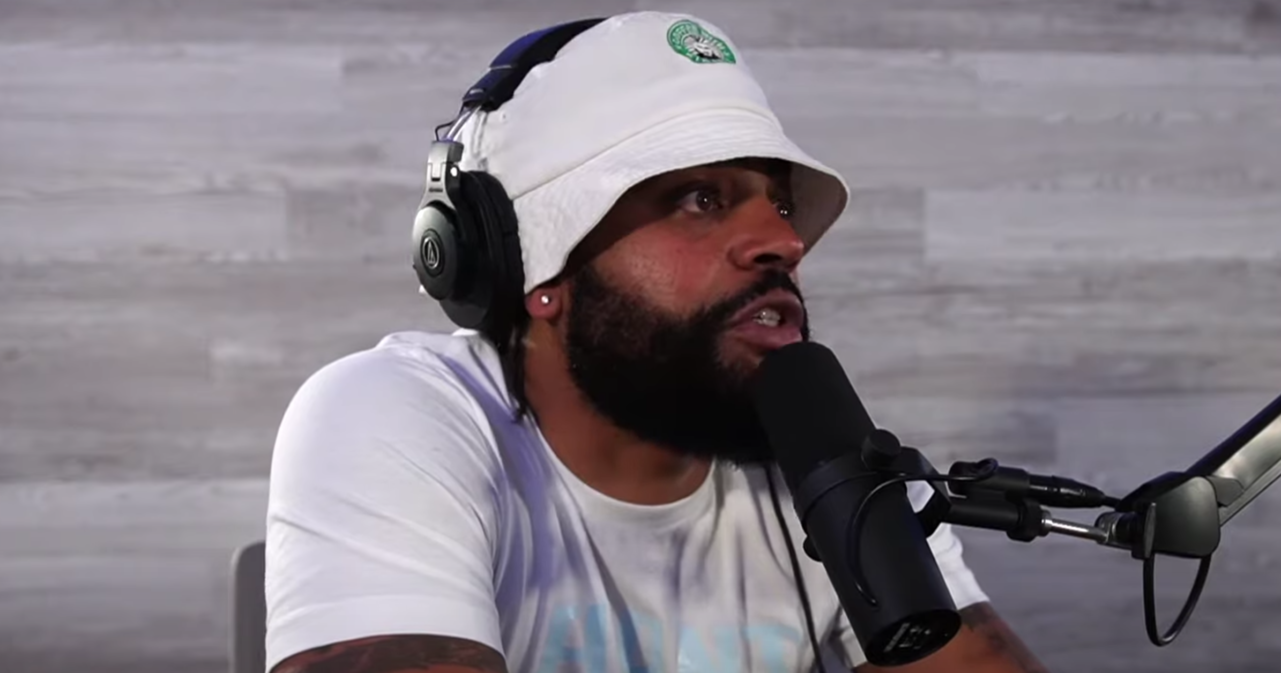 In 2009, Drake’s breakout hit “Best I Ever Had” ruled the Billboard at the No. 1 spot and lived on charts for a mindblowing 23-weeks before falling out of the Hot 100.
Though Drake went on to earn critical acclaim and whirlwind hype from the success of the record, which he channeled into his No. 1 debut album Thank Me Later the following year, Memphis rapper Kia Shine whose efforts earned him a co-writing credit on the record, continued to play the background.

Known for his urban radio hit single “Krispy” which peaked at No. 24 on the Billboard Hot Rap Tracks in 2007, Kia Shine began transitioning behind the scenes in 2009 after the release of his Checkin’ My Fresh EP.

Kia Shine’s role in the creative recording process of Drake’s namesake hit “Best I Ever Had” earned him four BMI awards and a Grammy Nomination for his writing contribution to the record. During a recent appearance on the Diverse Mentality podcast, Kia Shine briefly discusses navigating the music industry as a songwriter and dot-connecter, and in the process, explained the entire “Best I Ever Had” saga in one fell swoop.

“People tell me like, ‘man yo when you came out with that ‘Crispy’ and the swag you had to drip before the drip before everybody was — you was doing that,’” Kia Shine started off. “I was like yeah, but see if I was ahead of my time during that time, then now during this time they’re doing the things that I was doing during that time. So it’s like, I still knockout features and do stuff like that, or whatever.”

He went on to detail how his work in the studio as an artist and for other artists continues to bring in a steady bag for him, using Nicki Minaj’s recent Beam Me Up Scotty mixtape as a receipt to verify his deposits.

“Like even Nicki Minaj just reused the ‘Best I Ever Had (Remix)’ on her project she just came out with yeah last week,” he began. “I mean so it’s like you know she did like 80,000 yes first stream that’s crazy for a mixtape that came out in 2009 that was 2000 from that 2009 and she just like what she should do like 83,000. Come on man people just talk about how increased that but that right there that increase into her views and streams on YouTube and all those, those are royalties that I will make. But you know in 202, off of a song that I co-wrote in 2009. You know what I mean, and this is the reason why I stood on what I stood on then because of things like this happening today. I didn’t know in 2009 that Nicki Minaj would use this song in 2021 and it would be back on the charts. See that’s good, I’ll take those plaques and those royalties.”

Humbling admitting the song was life-changing, Kia Shine said the opportunity was truly a full circle moment and all came about because was working with Lil Wayne at the time.

“Yeah, but at the end of the day yes that was a huge blessing but that song came from a song that I produced for Lil Wayne called ‘Do It For The Boy’,” he revealed. “Wayne did the song one night in Hot Beat Studio, shout out to my boy Russ who owns Hot Beat Studios, not Russ the artist. Yeah, shout out to him too, but I’m saying but like but uh so that is um is where the song came from.”

Watch the full interview and revisit Nicki Minaj’s Beam Me Up Scotty mixtape below.