Kim Kardashian Says that She Will Not Reconcile with Kanye West 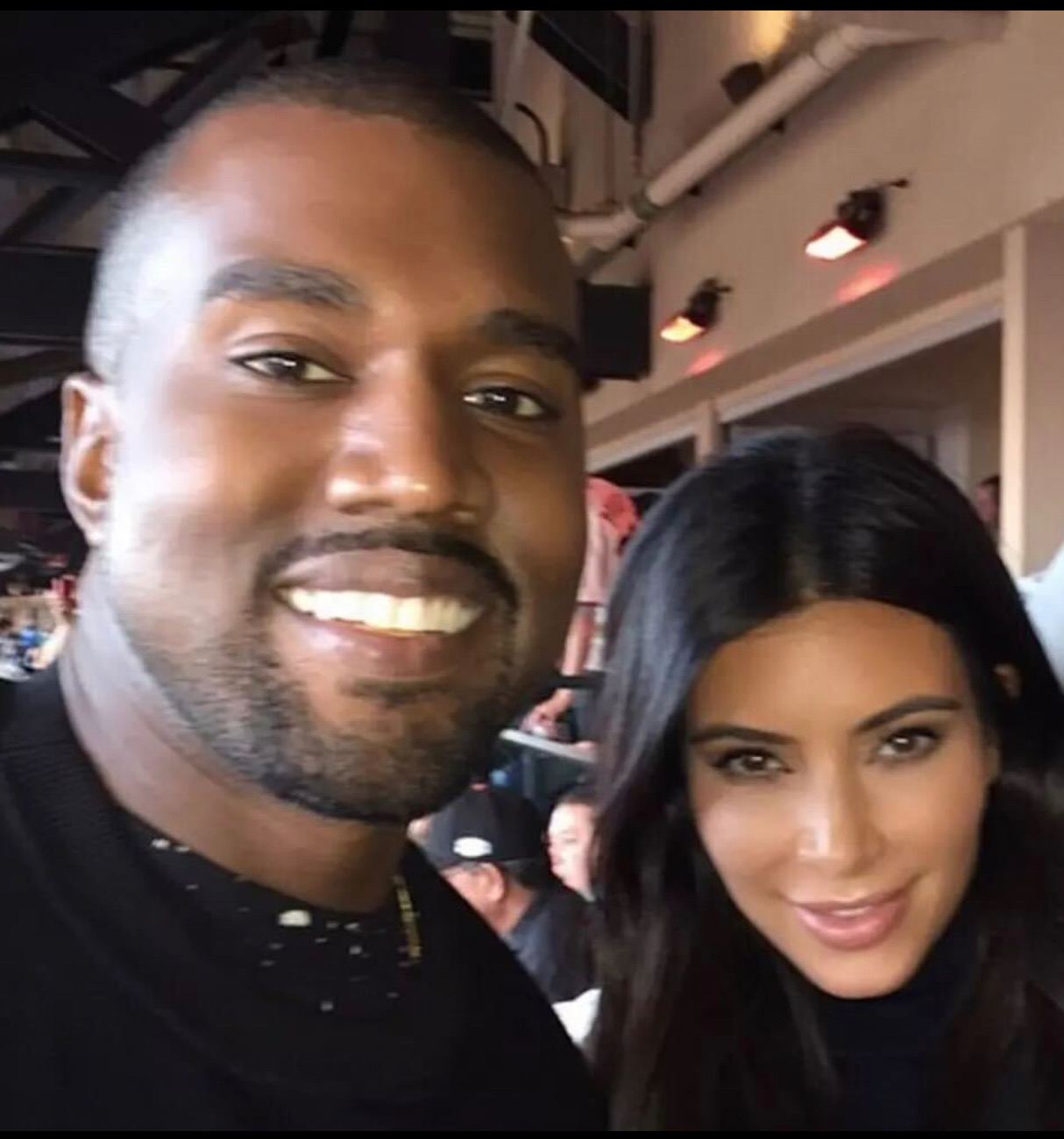 The last few months have been a rumor rollercoaster for those who want Kim Kardashian and Kanye West to reunite. After originally filing for divorce in February of this year, Kim has inadvertently given some of these rumors flame in some of her words and actions. She certainly did not keep her distance from her estranged husband, most notably appearing with him at the rapper’s Donda release event dressed in a wedding dress and reenacting her wedding vows.

The two ex-lovebirds were spotted eating at romantic restaurants together once or twice. Kim called Kanye “the most inspirational” person to her in an interview, and she gave a shout out to Ye at the People’s Choice Awards during an acceptance speech.

But for every promising moment, there have been two steps backward. A relationship between Kim and Pete Davidson emerged, even though nobody – including Kanye – seemed to take that very seriously. In fact, those dating interactions inspired Kanye to begin publicly wooing his wife in interviews and from on stage with words of hope.

But if you want to know where things really stand, look to the legal documents. Days ago news broke that Kim had filed to become legally single, and today TMZ uncovered portions of that filing which do not offer much hope for reconciliation.

In one part of Kim’s declaration she says, “No counseling or reconciliation effort will be of any value at this time.” Later she said, “Irreconcilable differences have existed and continue to exist between [Kanye] and me, which have caused our marriage to irretrievably break down.” Finally, Kim made it clear that she has been trying to end the marriage for some time, but apparently Kanye has made the process difficult.

“I have been attempting to settle our dissolution…since I filed for divorce in February 2021,” she said. “I have requested several times that [Kanye] agree to bifurcate and terminate our marital status. [He] has not responded to my request,” she added.

The judge has not ruled on Kim’s request.