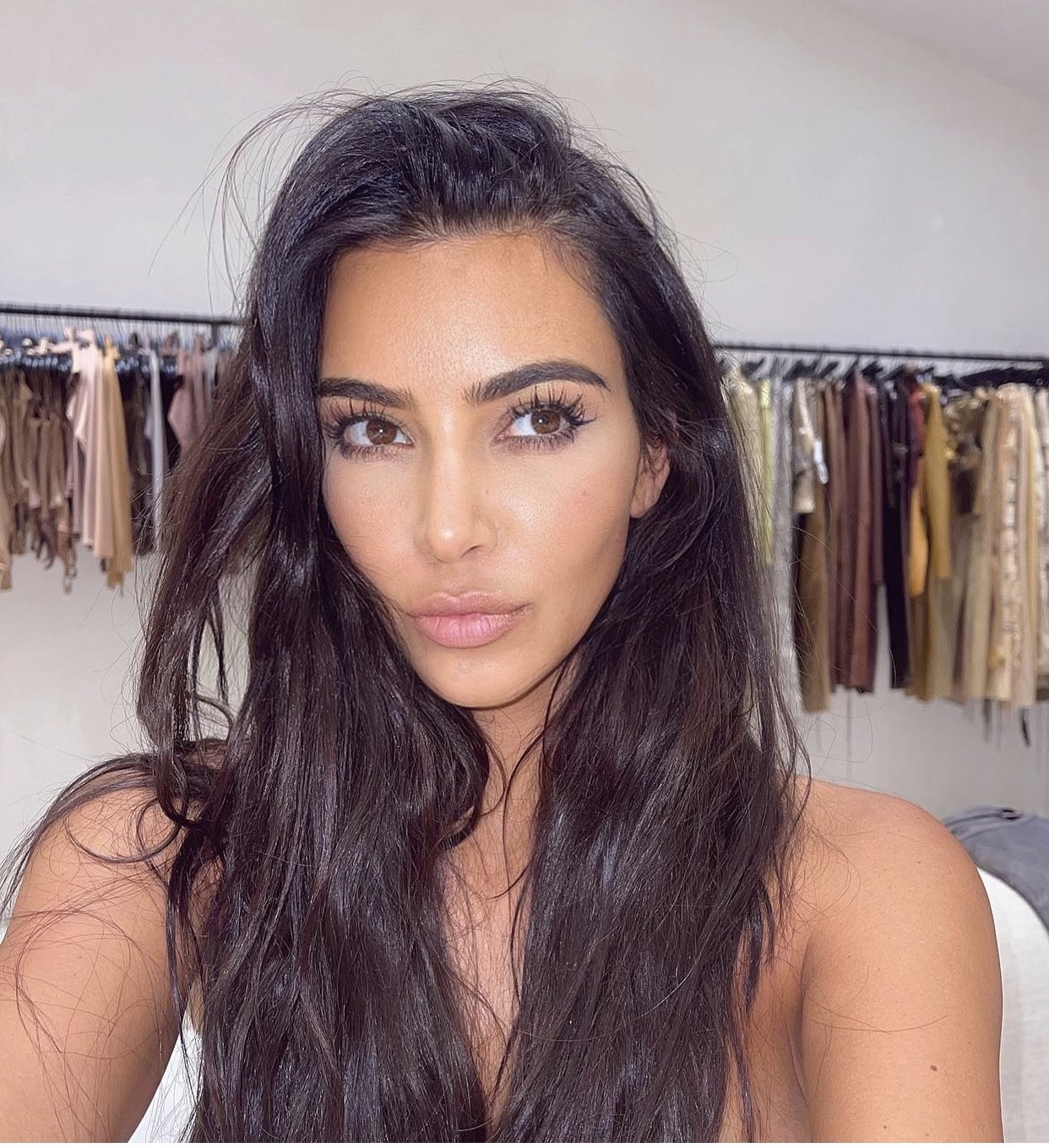 Kim Kardashian recently spoke to ABC in an intimate interview in which she said that Kanye West “will always be family.” Kardashian and West have gone through a very tumultuous divorce that has led to countless publicized conflicts, leaving many to worry about the health of everyone involved.

Kim and Kanye have four children together, the wellbeing of whom appears to supersede any personal grievances held between the two divorcees. “You have to just be there for them,” Kim said. “No matter what, even in this crazy life that you live, you just have to have a really open dialogue with your children. Kanye and I have had conversations. We have to talk daily for the kids so you know, I hate that it had to play out like that. But when it comes to family, I mean, Kanye will always be family.”

“At the end of the day, I just want my kids to be happy and healthy, and think the world of their dad,” she added. “And they do.”

Kardashian is now in a relationship with Pete Davidson, and Kanye is dating Chaney Jones.