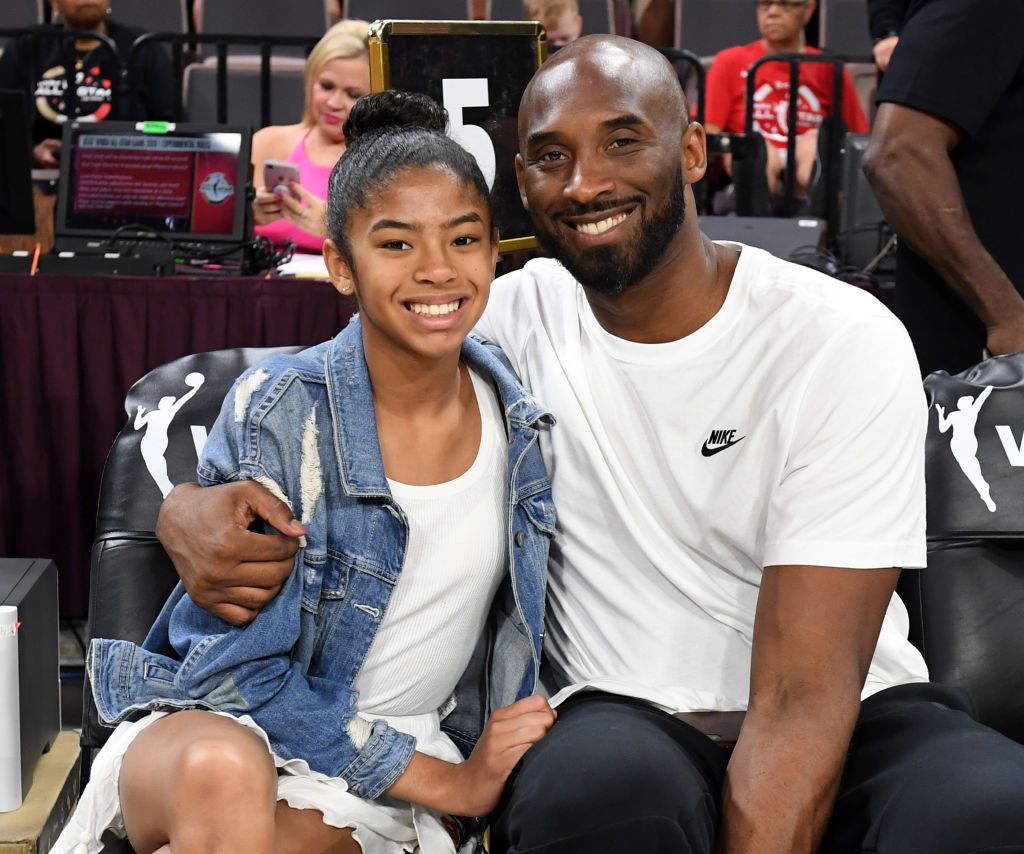 Kobe Bryant has reportedly died in a Helicopter Crash in Calabasas, CA just this Sunday morning. ⁣
⁣
Kobe along with 3 other people were traveling in his private helicopter when the chopper crashed and went up in flames. ⁣
⁣
Emergency responded as soon as possible but unfortunately no one survived the crash. Reports say that 5 people are confirmed and we’re also told that his wife wasn’t on the helicopter.⁣
⁣
Eyewitnesses of the crash are saying that they heard the chopper’s engine sputtering before it crashed

The pair share three other daughters, Natalia and Bianca and their newborn Capri.