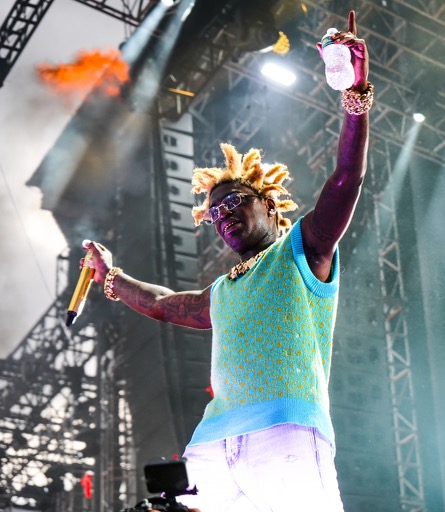 Kodak Black joins a growing list of celebrities with recent good news concerning the birth of a child. RapTV reported on August 23 that Travis Scott and Kylie Jenner are expecting a second young one and that Cardi B and Offset welcomed baby number two into the world yesterday (September 6). Now TMZ is reporting that Kodak Black’s girlfriend, Maranda Johnson, is pregnant with his little girl.

Kodak’s lawyer, Bradford Cohen, broke the good news to TMZ yesterday. He said that the couple conceived around April, and they expect a delivery sometime around the end of 2021 or early 2022.

Johnson and Kodak have been dating for four years and recently decided that they wanted a child together, according to TMZ. The little girl will be Kodak’s second child, though his six-year-old son King is from a previous relationship. Cohen revealed that Kodak is very excited to have a daughter and has already begun shopping for her.