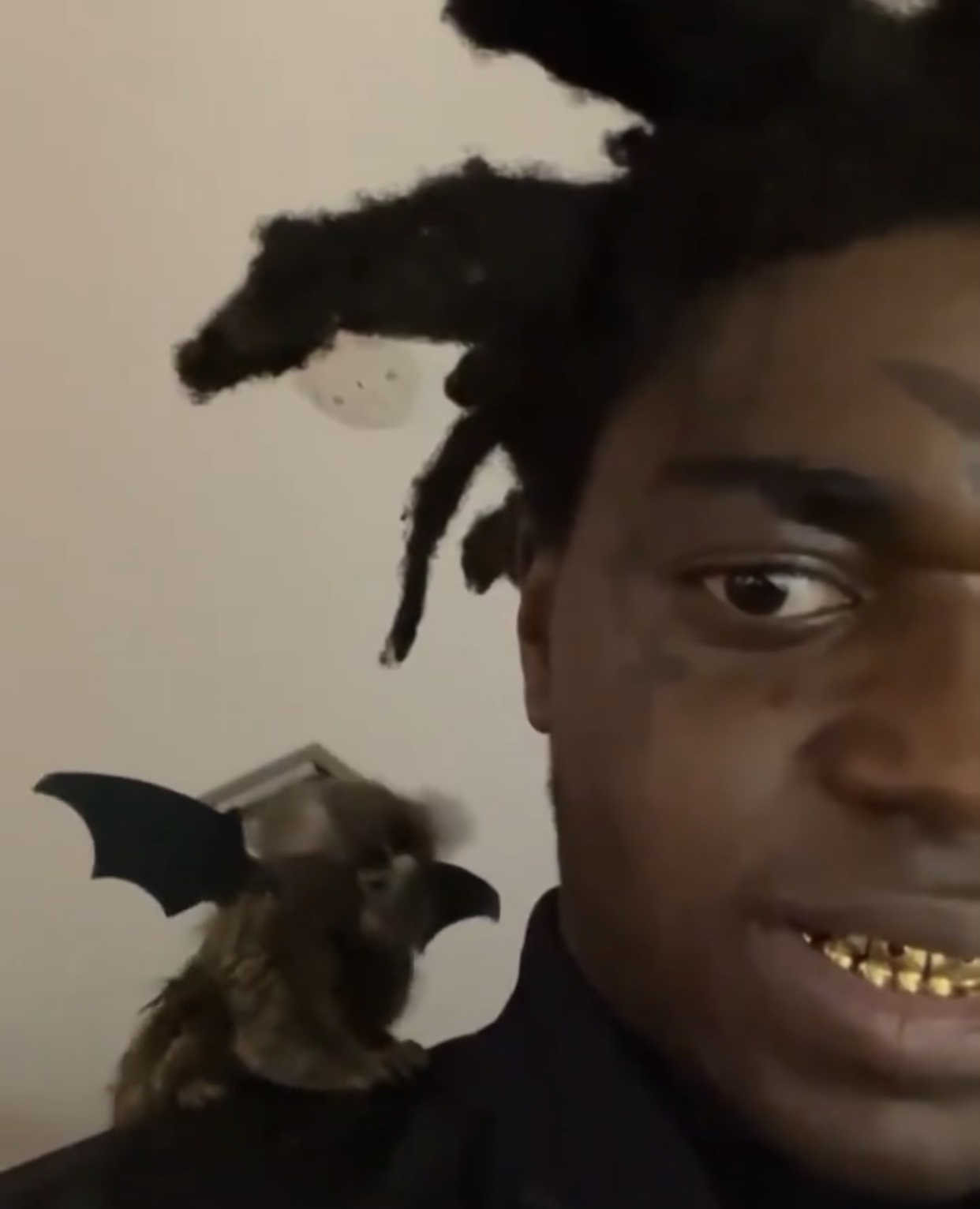 Over the past few weeks, Kodak Black has behaved quite erratically, indicating some sort of instability for the young man. We know that Kodak has some concern for his own personal drug use after he addressed the public via Instagram from from a Broward County Courtroom. That same day a judge sentenced the rapper to 90 days in a rehabilitation center for failing a drug test and violating his probation.

Kodak’s lawyer, Bradford Cohen, summarized Kodak’s in-court remarks by saying that Black, “…knows that a sober life is better and healthier.” TMZ then reported that Kodak entered the rehab program after the video was released.

However, things came to a head when Black took to Twitter on Thursday (October 7) with troubling language that brought about serious concern for the rapper’s metal health. Most troubling was when he said, “Sitting In My Room Crying Feel Like Killing Myself.”

The young man attempted to downplay and clarify the tweet on October 9 when he reassured fans that he was not suicidal. However, he did say that “Mental health and depression are real…”

Yesterday, a video began circulating of Kodak dancing with his mother, seemingly in high spirits. But today, additional video (below) emerged of Kodak exhibiting very odd behavior from the same event in which he gropes his mom’s buttocks and tries to kiss her on the mouth as she dodges the attempt, according to HipHopDX.

The new video only adds concern for the rapper who is obviously dealing with a lot of issues at this time.

Kodak’s lawyer also announced on September 6 that the rapper is expecting a child with his longtime girlfriend.