Kodak Black Labeled A “Danger To The Community” 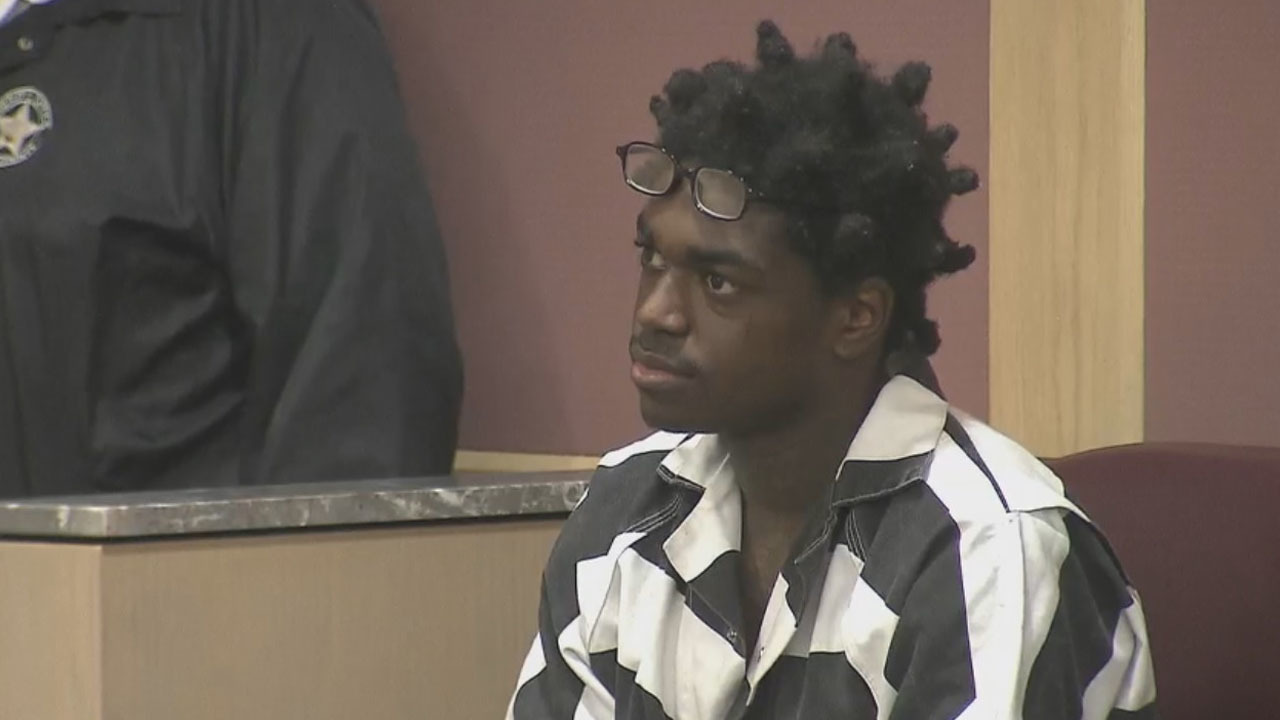 Home » News » Kodak Black Labeled A “Danger To The Community”

Things went from bad to worse for Florida rapper Kodak Black. After numerous arrests in this year, his request to be released on bail was appealed by federal prosecutors. Kodak was arrested at Miami’s Rolling Loud Festival and had been granted release on a $550,000 bail until the feds stepped in and requested that a judge reverse the decision. Kodak’s lawyers argued that the types of weapons their client purchased were necessary because of the security threats Kodak faces as a well-known rapper. The judge disagreed and pointed out that one of the weapons purchased by Black was used in a shooting.

On top of all of his weapons charges, Kodak is also facing drug charges from multiple arrests and a sexual assault charge in South Carolina. All of this legal drama brings to mind some lyrics from J. Cole’s recent verse on “Middle Child”.

“Had a long talk with the young nigga Kodak
Reminded me of young niggas from ‘Ville
Straight out the projects, no fakin’, just honest
I wish that he had more guidance, for real
Too many niggas in the cycle of jail
Spending they birthdays inside of a cell
We coming from a long bloodline of trauma
We raised by our mamas, Lord we gotta heal
We hurting our sisters, the babies as well
We killing our brothers, they poisoned the well
Distorted self-image, we set up to fail”

The same prosecutors that filed the appeal said he could get up to 8 years if convicted. Until the trial, it looks like Kodak Black will be on the inside since the judge feels that given the young man’s rap sheet, he would still be a “danger to the community” even under protective custody. Hopefully, some self-reflection will do him some good before his situation gets even more out of control.