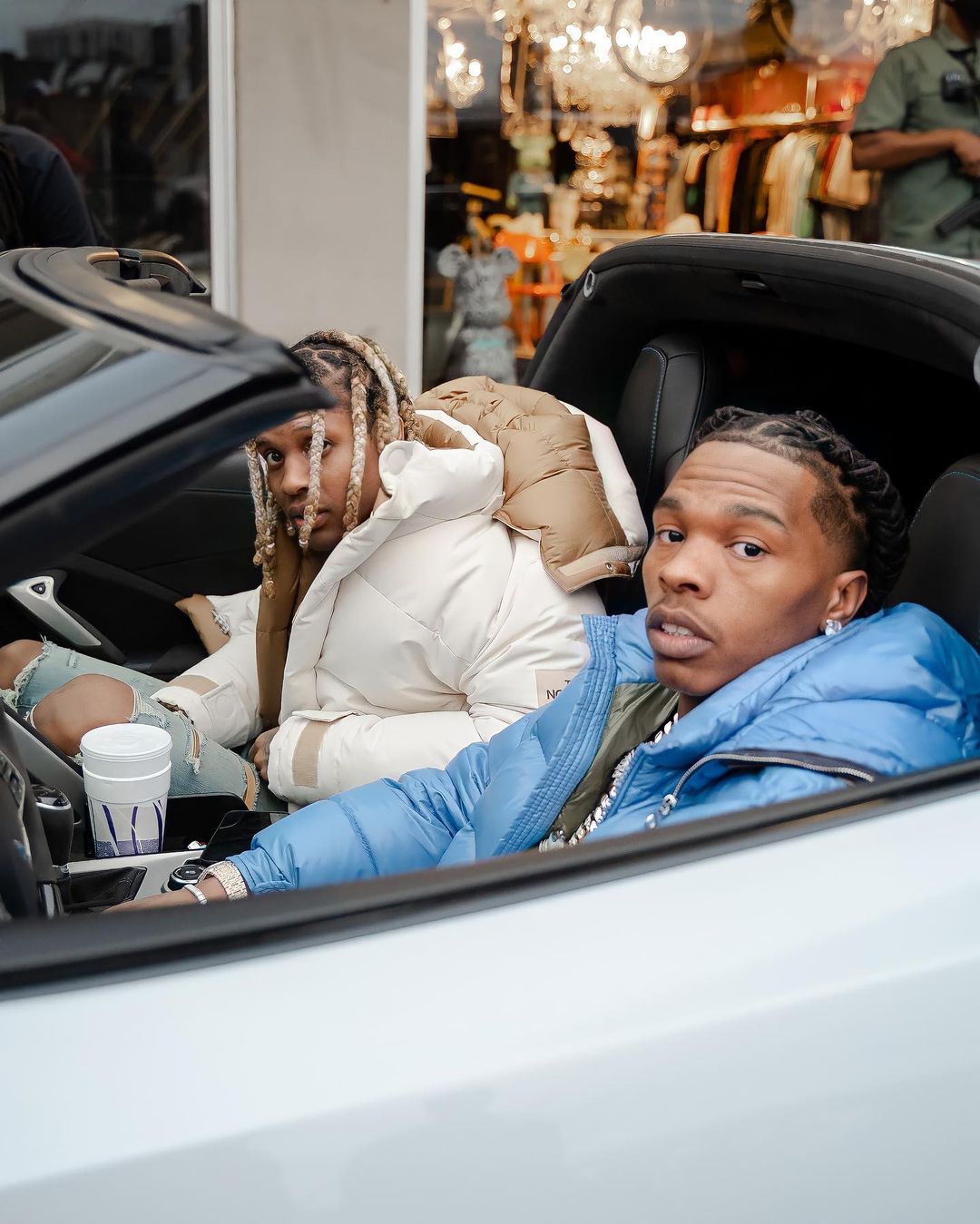 Lil Baby and Lil Durk impressed the public and record executives alike on their extremely successful Back Outside Tour from which they grossed over $15 million. In fact, their record company was so impressed and grateful that they awarded the two artists with a framed plaque commemorating their great success.

In a social media video of the presentation ceremony, one executive said, “150,000 tickets sold, $15 million gross across the whole run.” “This is a little something from us to you to say, ‘Thank you for everything, man. It’s been a beautiful tour.'”

The person recording the video is heard saying,”They said we were’t going to sell no tickets,” referring to multiple press predictions including one from DJ Akademiks. “You’ll never see [Baby] post that his tour is sold out, they said it’s not selling that much,” said Akademiks.

But Lil Baby did in fact post Monday to Instagram, proving that the haters got it wrong. “Back Outside Tour Was A Success!!,” he wrote.

Lil Durk also posted a self-explanatory photo of himself holding so many stacks of bands that he had to sit on the runway outside of his private jet to secure it all. An additional video in the same post put any doubts that the tour was a success to bed as Durk sat counting his earnings.