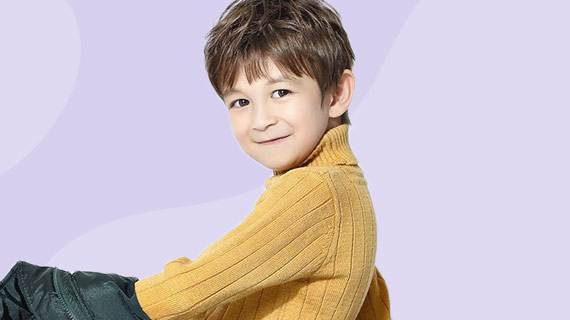 Lil Dicky decided to be Hip Hop’s answer to Al Gore. In his new song “Earth“, the rapper shares his love for our home planet and all of the creatures living here. He created a video for the song that is a mix of animation and live action and proceeds from streams will go towards acting to reverse the effects of global warming.

Some of the megastar rapper guests Lil Dicky brought along for this 2019 version of Live Aid include Lil Yachty, Wiz Khalifa, Snoop Dogg as a weed plant, Lil Jon, Miguel, Tory Lanez, and others like Ariana Grande, Halsey, and Justine Beiber. He even got Kevin Hart to voice an animated Kanye West and Leonardo DiCaprio to voice himself. While the 7+ minute video is animated, it isn’t too kid-friendly. As for the adults, it is sure to give a few good laughs for a good cause. So far, the video has 23 million views and climbing on YouTube.