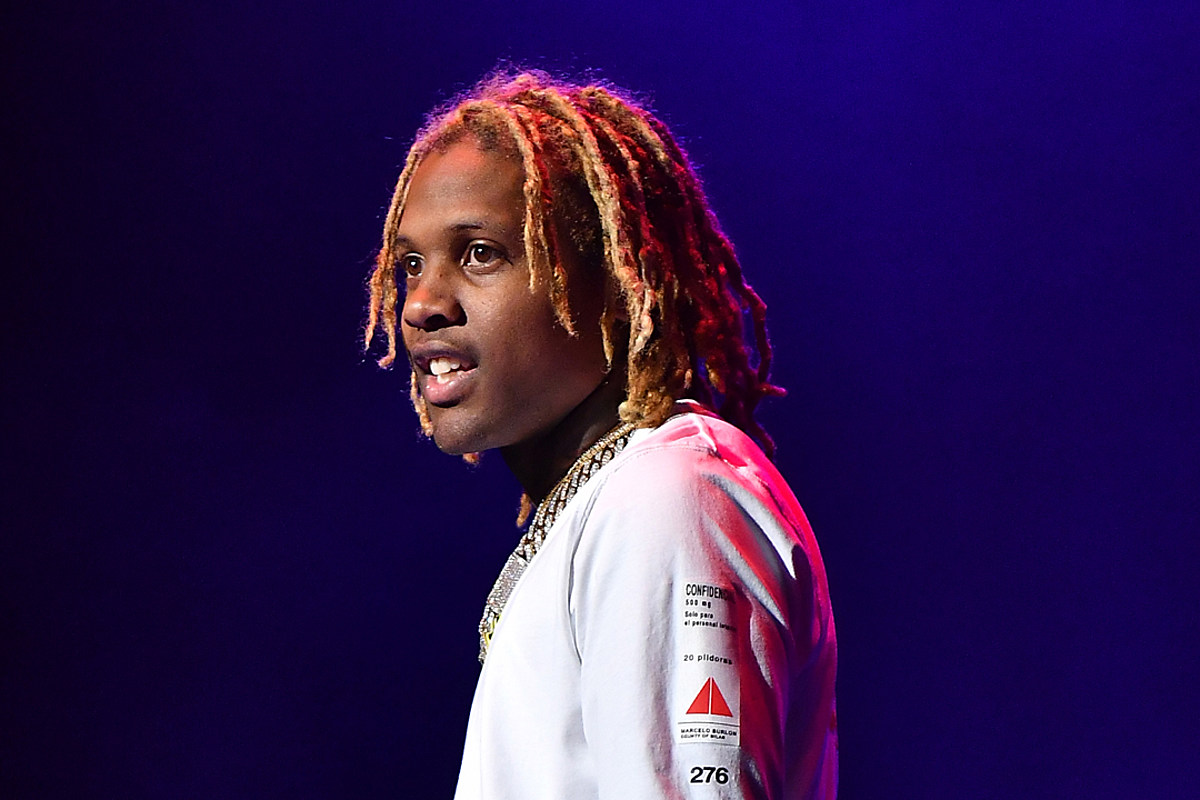 According to TMZ, a number of unidentified individuals partook in the home invasion of Atlanta rapper Lil Durk this morning around 5:00 am in the Chateau Elan neighborhood of an Atlanta suburb, Braselton. The rapper was in the residence with his girlfriend, India Cox, who joined Durk in returning the intruders’ gunfire. Lil Durk and India Cox were not injured, and the intruders remain at large.

This incident is another link in the unfortunate chain of violent and criminal events surrounding Lil Durk and his associates. It happened around two years after Lil Durk was charged for attempted murder for a shooting in Midtown Atlanta outside an upscale restaurant, eight months after King Von, one of Durk’s collaborators and friends was shot and killed outside of a downtown Atlanta club and one month after Lil Durk’s older brother, DThang, was shot in the head and killed outside of an Atlanta nightclub.

Today’s home invasion also comes days after DJ Akademiks reported heavy police presence and a possible shooting at Durk’s house, though the DJ claims that Lil Durk was a victim, something that he says the HOA of the gated community confirmed to him. But regardless of who has been at fault in any of the above mentioned incidents, Lil Durk cannot seem to shake this pattern of violent involvement that either he or other his ops are perpetuating.

Given all that has transpired over the past couple of years, would you go to the club with Lil Durk?