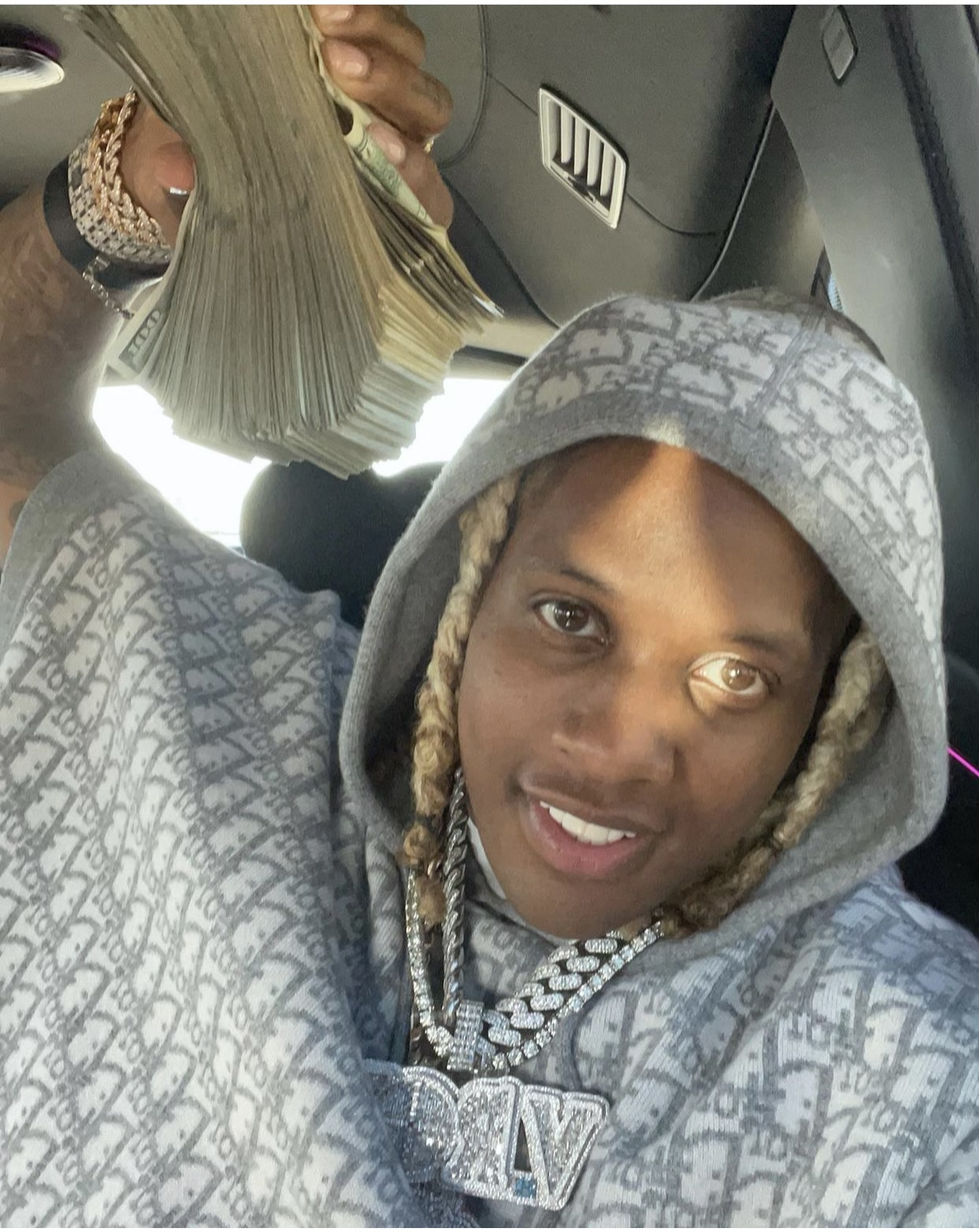 Fans did not receive the Voice follow-up album that they expected from Lil Durk last night after he pushed the release date for 7220 back from Tuesday (February 22) to March 11. However, Durk made up for the delay in part by dropping the video for his new track “AHHH-HA” and releasing the cover art for the upcoming release.

The “AHHH-HA” video features packed frames of Lil Durk and his boys flaunting cash and jewelry, including a ring which is a tribute to a late friend, according to Rolling Stone. And the cover art for 7220 appears to be a photo of Durk as a young child.

“I missed the half time performance for Allstar to give y’all this album,” Lil Durk said in an Instagram Stories post. Additionally, Durk will be giving fans a full 7220 U.S. tour that begins in April and plenty of merchandise to chose from on the OTF website, according to Complex.

Lil Durk is also going to appear at the Broccoli City Festival in D.C. in May along side 21 Savage. Therefore, there is a lot for Lil Durk fans to look forward to in the near future!