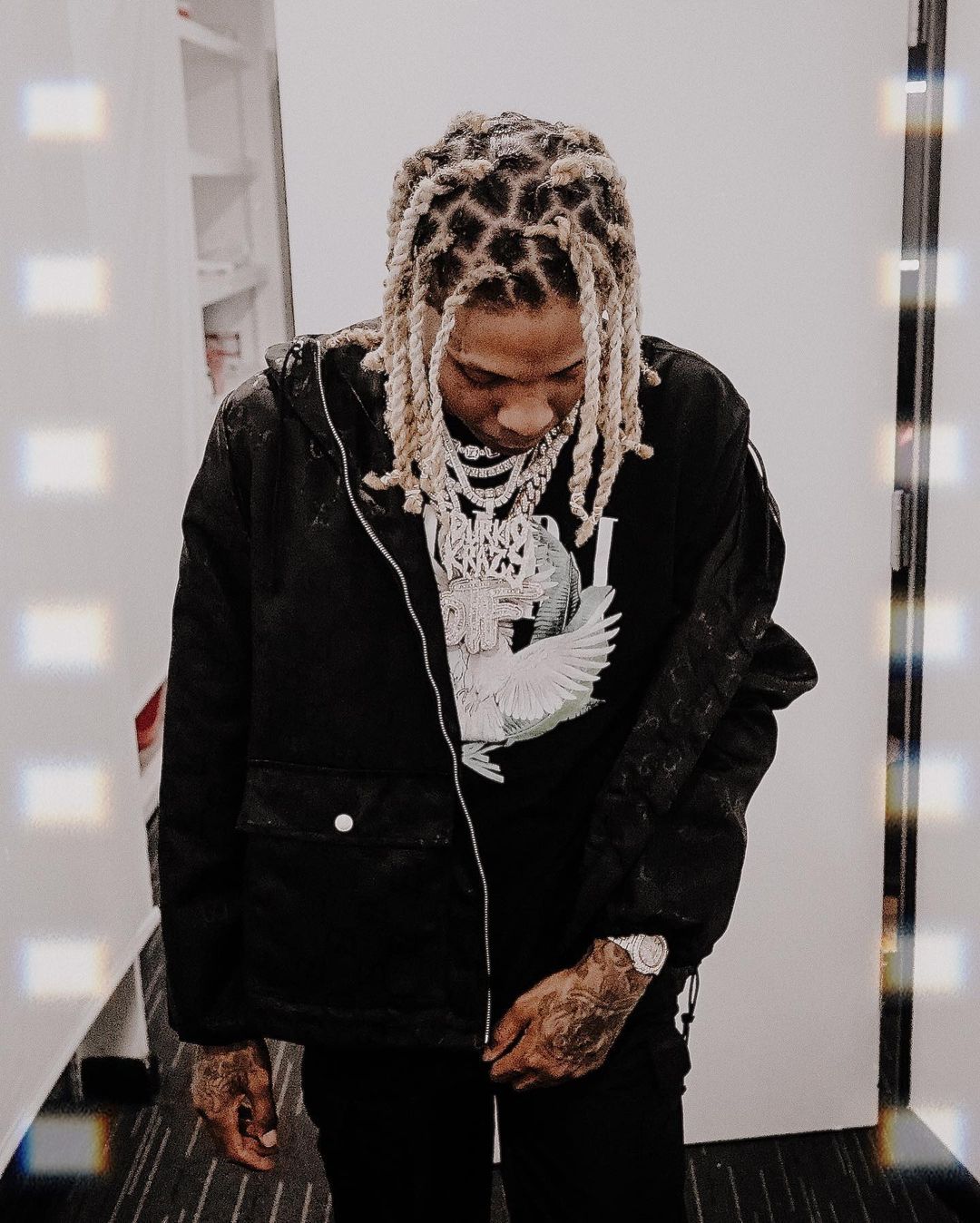 Lil Durk is having quite the year. Now the rapper can add a collaboration with Beats By Dre to his 2021 resume now that he has teamed up with the giant brand to represent the new ad campaign.

Today, October 11, Beats announced the collaboration with a promotional video featuring Durk rocking a new generation of the popular headphones and sporting luxury clothes from the fashion company A-Cold-Wall.

According to HipHopDX, “The Beats Studio3 Wireless x A-Cold-Wall will have a limited edition release and go on sale for $350.” The initial release of the product will be through A-Cold-Wall on October 15, followed by a widespread drop from various retail giants including Apple and Saks Fifth Ave.