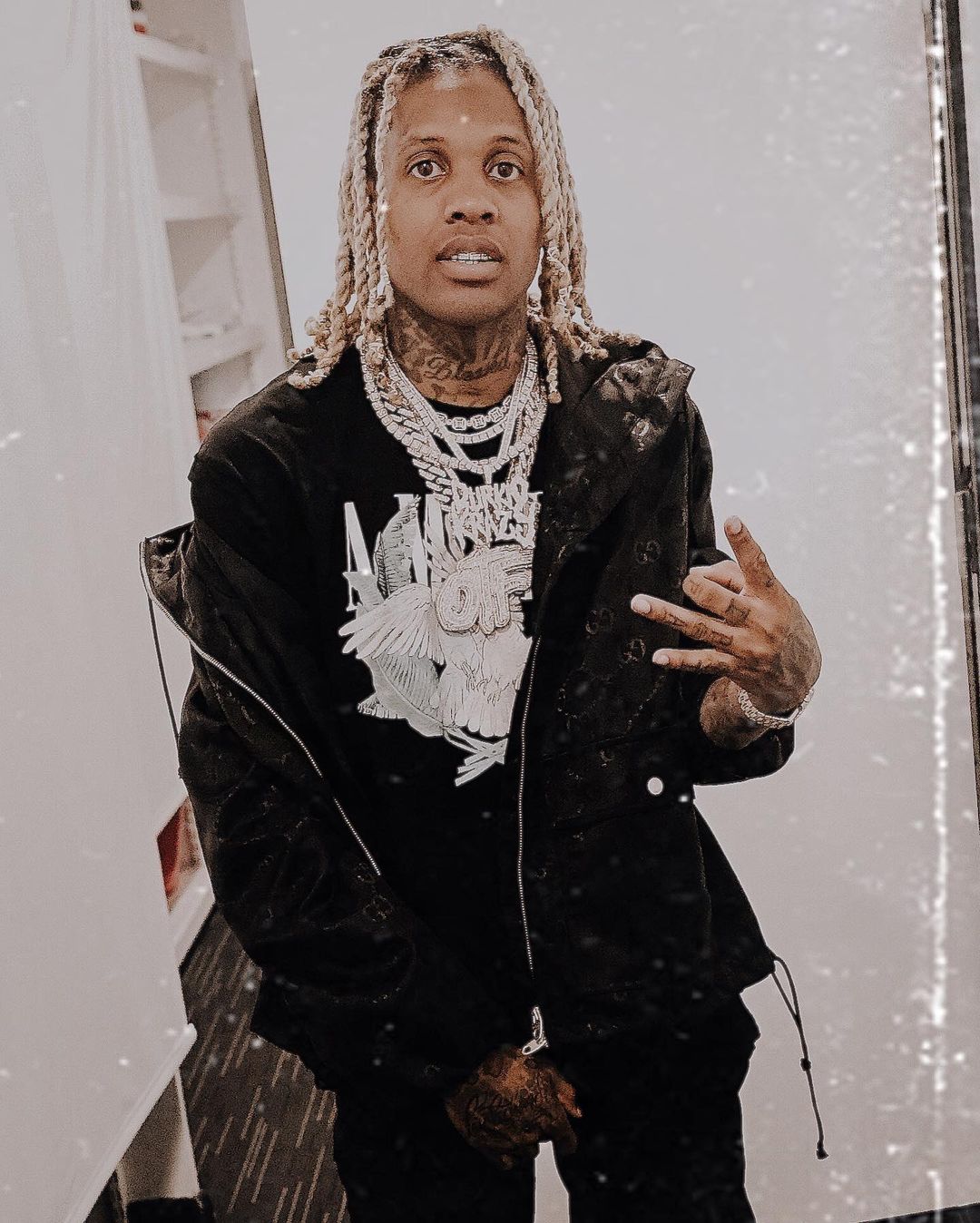 Lil Durk threw out the first pitch at the Chicago Cubs baseball game on August 8, but it was a wild one. The right-handed rapper reared back in his Cub’s uniform and gave it his all, but the ball did not travel very far and pulled hard to the left, sending the mascot/catcher diving to the ground in an attempt to make what was an impossible catch. Instead, the ball began bouncing across the infield about halfway between the pitcher’s mound and home plate and resembled a weak ground ball more than a pitch.

Atop the mound with two children that were reportedly his, Lil Durk did not let the bad pitch faze him as he maintained an upbeat composure, waved at the crowd and smiled. None-the-less, the haters took to Twitter to clown the rapper. Some, however, came to his defense referencing how far he has come given what he has been through. After all, Lil Durk is not the first rapper to throw a bad opening pitch. He joins the good company of 50 Cent who also threw one wide left at a NY Mets game in 2014, according to XXL.