Lil Nas X is the Most Streamed Male Rapper 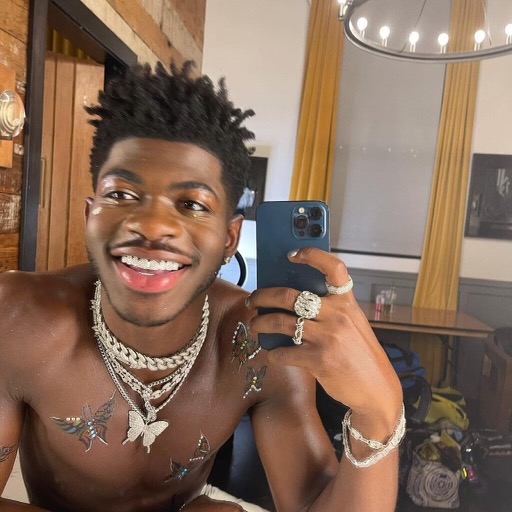 A month ago, as one of the most streamed rap artists, DaBaby led Lil Nas X and many others in Spotify streams. But coinciding with DaBaby’s homophobic, Rolling Loud rant and his subsequent ‘cancellation,’ Yahoo reported on August 11 that Lil Nas X had surpassed DaBaby to become the most-streamed male rapper on Spotify.

This is significant given that Lil Nas X is openly gay and his career is on an upward trajectory. LGBTQ+ rights have therefore moved to the forefront of popular hip-hop related topics.

However, even if the current state of progressive hip-hop politics seems to be taking hold, the battle for equality rages on. Lil Nas X told Buzzfeed on August 12, when asked about DaBaby’s recent comments, “The honest truth is, I don’t want to speak on a lot of the homophobia within rap because I feel like this is a very dangerous playing field. It’s more for my own safety.”

And his safety has in fact been threatened. “There was someone who chased my car a few days after that video [“Montero”] came out, yelling, ‘F*ck you!’ or something. And that’s when I actually started getting security,” he said in the same Buzzfeed interview. But given that Lil Nas X is now the most streamed male rapper on Spotify, it seems that no amount of homophobia can deter him. It appears that fans are taking sides on issues of equality, and as for now Lil Nas X is on the winning end of the debate.