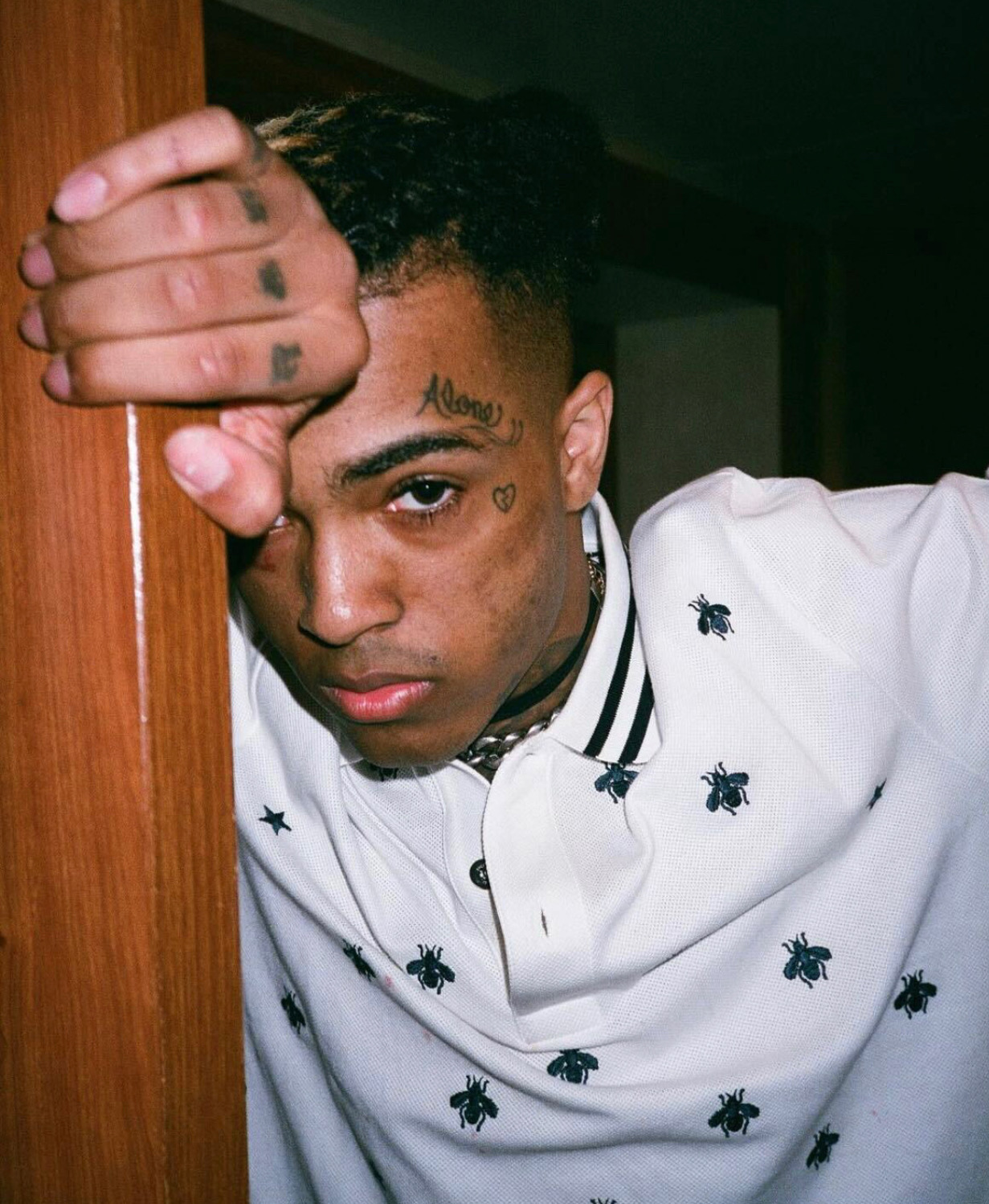 Richard Jaden Hoff is suing Lil Peep and XXXTentacion for allegedly stealing a guitar riff for their hit collaboration “Falling Down” from his June 2018 Soundcloud track “Under My Breath,” according to TMZ. Hoff, who formerly went by the stage name K.R.i.O., claims that the late rappers manipulated the timing and sound of the original melody with loops, filters and equalizing techniques.

That means that one of the only legit lawsuits would have to be against the two rappers’ estates in order to claim that someone in Peep’s and/or XXX’s orbit committed the theft after they were both gone. Oddly, according to TMZ, the lawsuit names the rappers themselves which does not make any legal sense.

Hoff did name some legit defendants in Columbia Records, Sony Entertainment and several of the producers of “Falling Down.” None of these defendants have responded to TMZ‘s request for a statement.