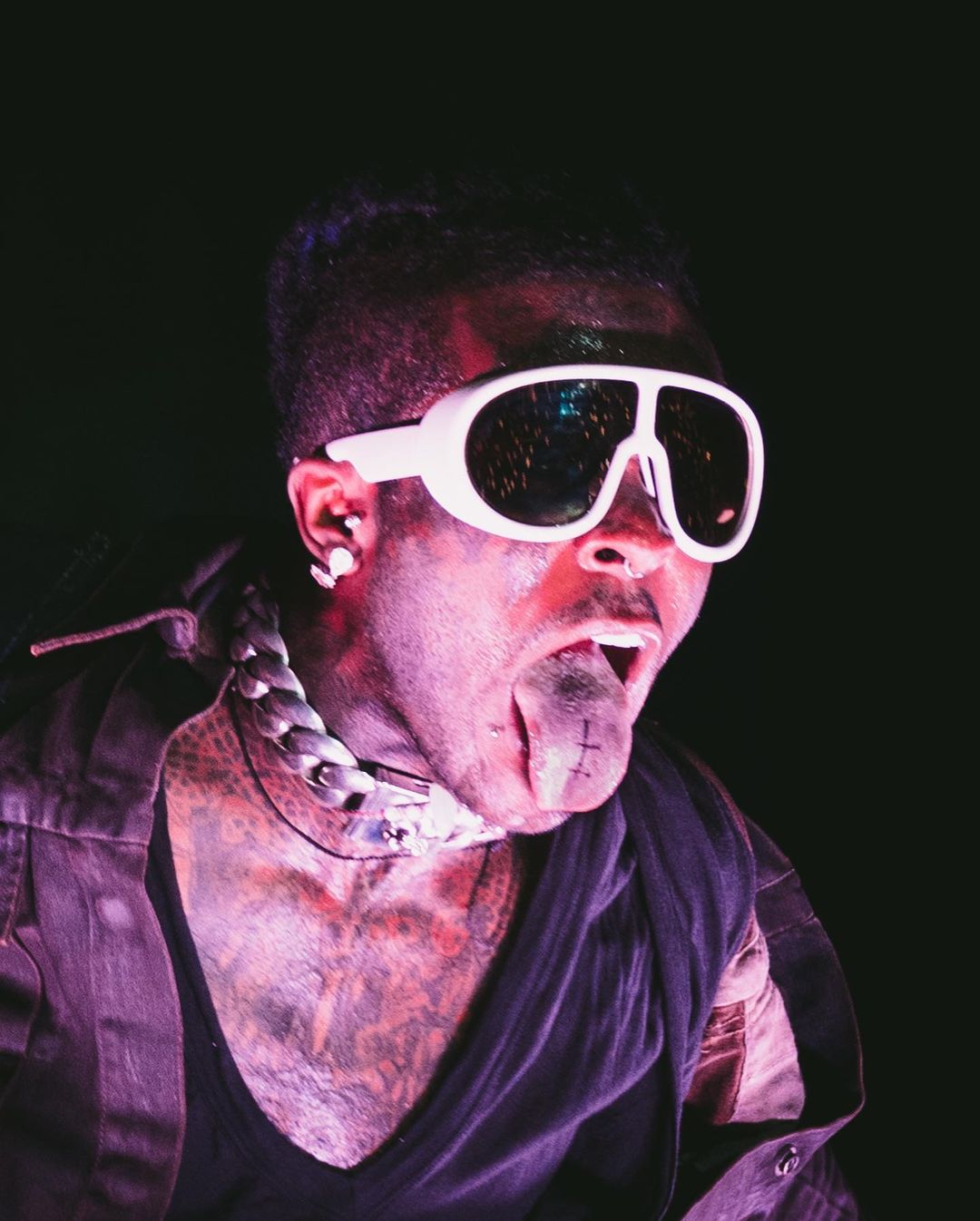 In an exclusive interview with HipHopDX, Lil Uzi Vert spoke openly about his upcoming fifth studio mixtape “The Pink Tape,” the title of which he revealed in July (2021). Standing on the blue carpet at Jay-Z’s 40/40 Club’s 18th-anniversary, Uzi anticipated that the album may be released soon as it is in the final mixing stages. “Well, it’s going through its mixing process right now,” Uzi told the news outlet.

Regardless, Uzi likes where it is going. “I’m feeling really good about it,” he said. “Usually, I’ll pump myself up even if I don’t feel really good, and I’ll be like ‘oh this is it…[I do that] just to like give myself that extra push but this time I really kind of think this is it.”

Though the HipHipDX interview gives fans a renewed hope that the album may be coming soon, there is still no official release date for The Pink Tape.