Lil Uzi Says ‘The Pink Tape’ Will Drop Before Halloween 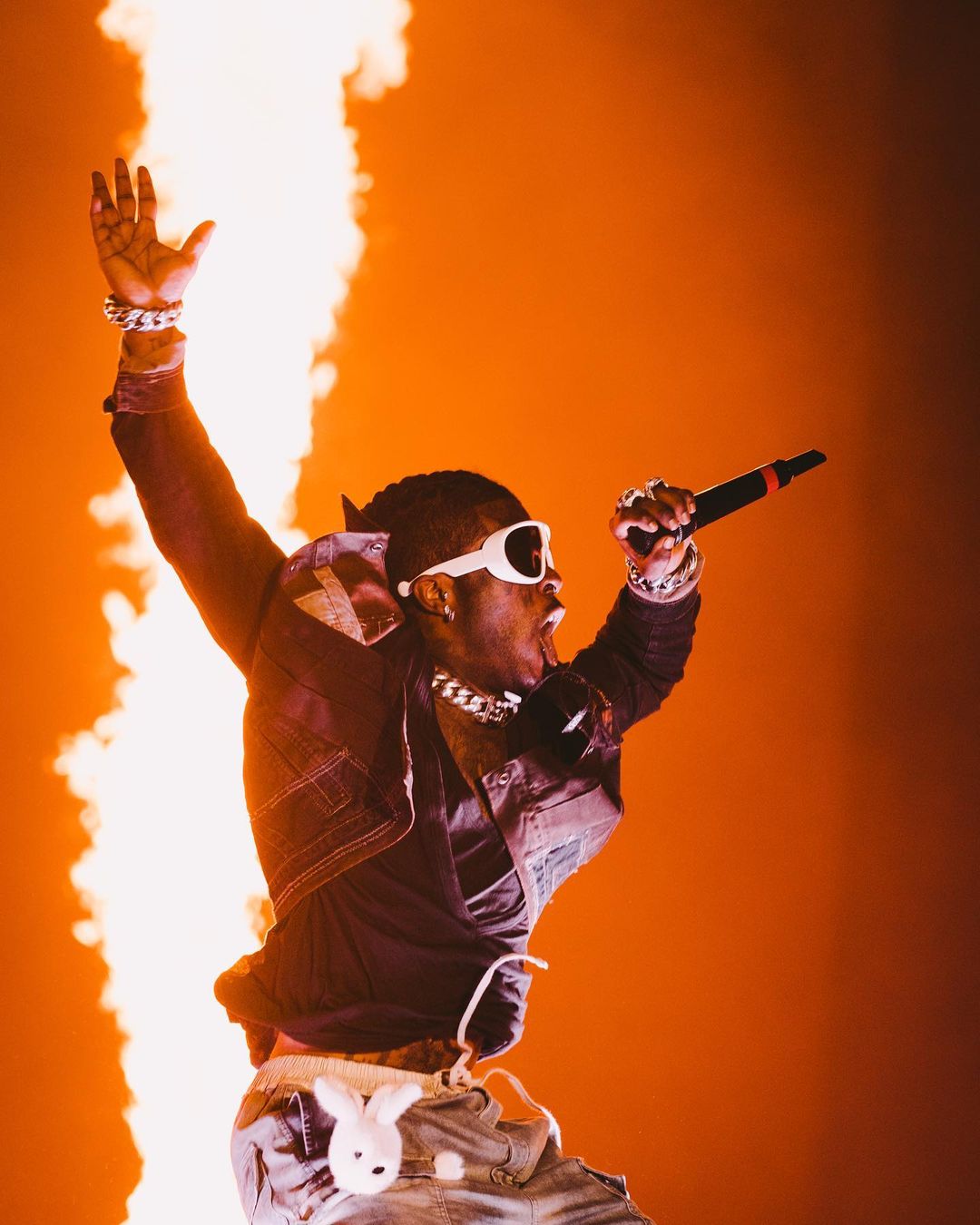 On August 30 (2021), in an exclusive interview with HipHopDX, Lil Uzi Vert spoke openly about his upcoming fifth studio mixtape The Pink Tape, the title of which he revealed in July (2021). Standing on the blue carpet at Jay-Z’s 40/40 Club’s 18th-anniversary, Uzi anticipated that the album could be released soon as it is in the final mixing stages. “Well, it’s going through its mixing process right now,” Uzi told the news outlet.

But yesterday (October 12), another update on the album’s progress emerged on social media via a shared wedding video (from October 9), featuring a friend asking the rapper when the next project will drop.

“Probably in the next three weeks, before Halloween come out,” Lil Uzi said while also confirming that the name of the album would indeed be The Pink Tape.

The update is welcome news for fans, though something best taken in stride as Uzi has been teasing The Pink Tape‘s release for a year now.