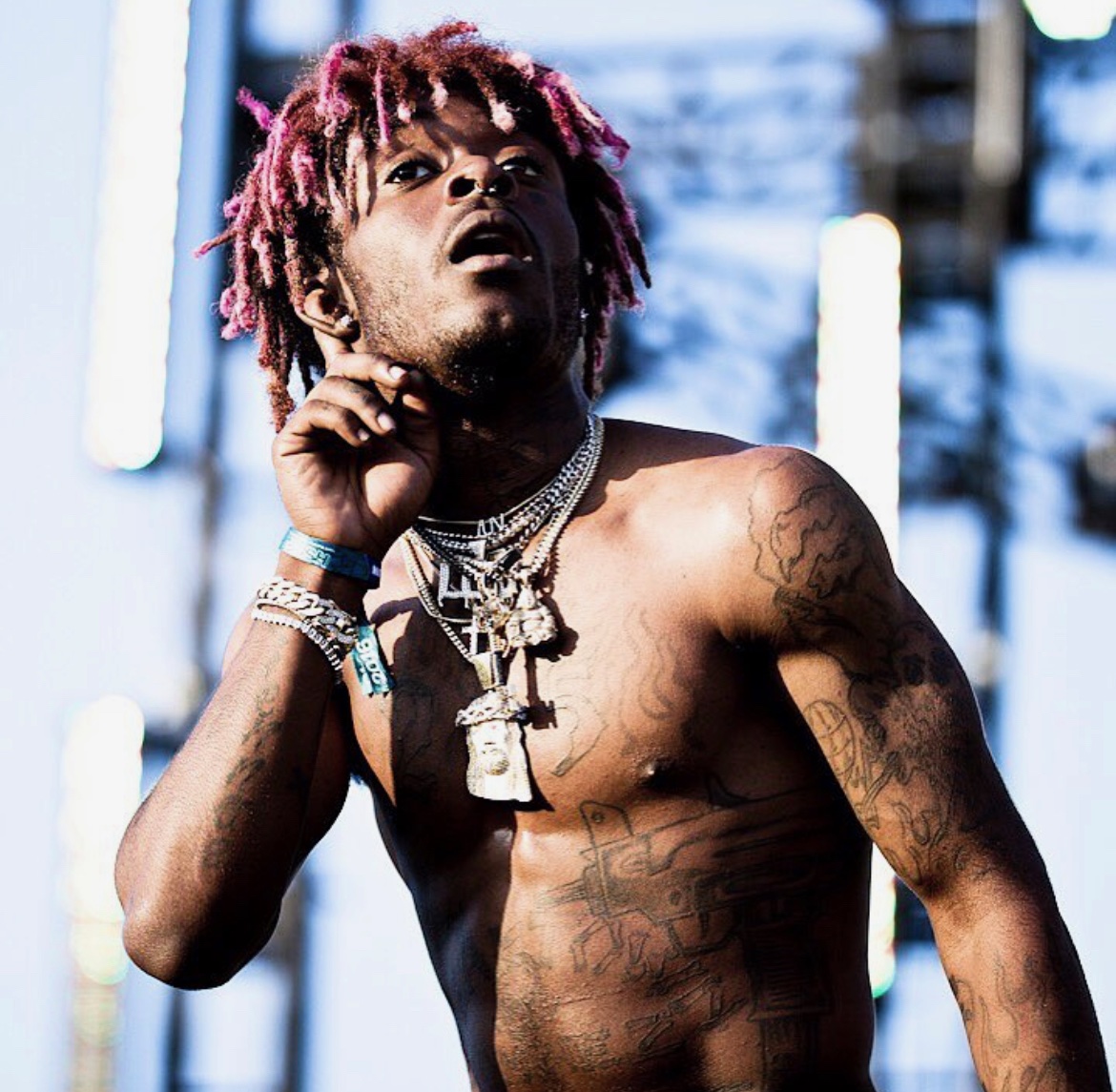 In 2016, Lil Uzi Vert suggested that he wanted to take over the world with his album titled Lil Uzi vs the World, which debuted at number 37 on the Billboard 200 chart, stayed on the chart for 55 weeks and was certified Gold. He also had similar success that year with the Perfect LUV tape. By 2017, Uzi surely took planet Earth by storm with his explosive feature on the Migos “Bad and Boujee” and his popular single “XO Tour Llif3.” Uzi has continued his dominance over the past few years with Luv is Rage 2 and Eternal Atake. Now as of this week, Lil Uzi has moved his takeover outside of the rap world with the purchase of planet WASP-127b. Lil Uzi Vert will be the first person in history to own an entire planet!

Elon Musk’s girlfriend, artist Grimes who has a close personal relationship with Uzi – made public the historic purchase on Twitter yesterday in two tweets, one which read “Apparently @LILUZIVERT owns his own planet – just a heads up,” and another that said “Documentation almost complete for @LILUZIVERT to legally claim WASP-127b – this is huge! First human to legally own a planet.” @LILUZIVERT responded to the second of these tweets taking away any remaining doubts that this going down. “I tried to surprise everyone…still working on it…” he said.

According to @latestinspace, planet WASP 127-b is a gas giant exoplanet, 1.4x larger than Jupiter and it orbits a star similar to the sun. That is one big piece of property and speaks to Lil Uzi’s innovative thinking and giant aspirations. The details of the purchase are unknown at this time and raise questions as to how exactly someone can buy or own a planet. The 1967 Outer Space Treaty states that “No individual or government can have sovereignty over any body in space.”