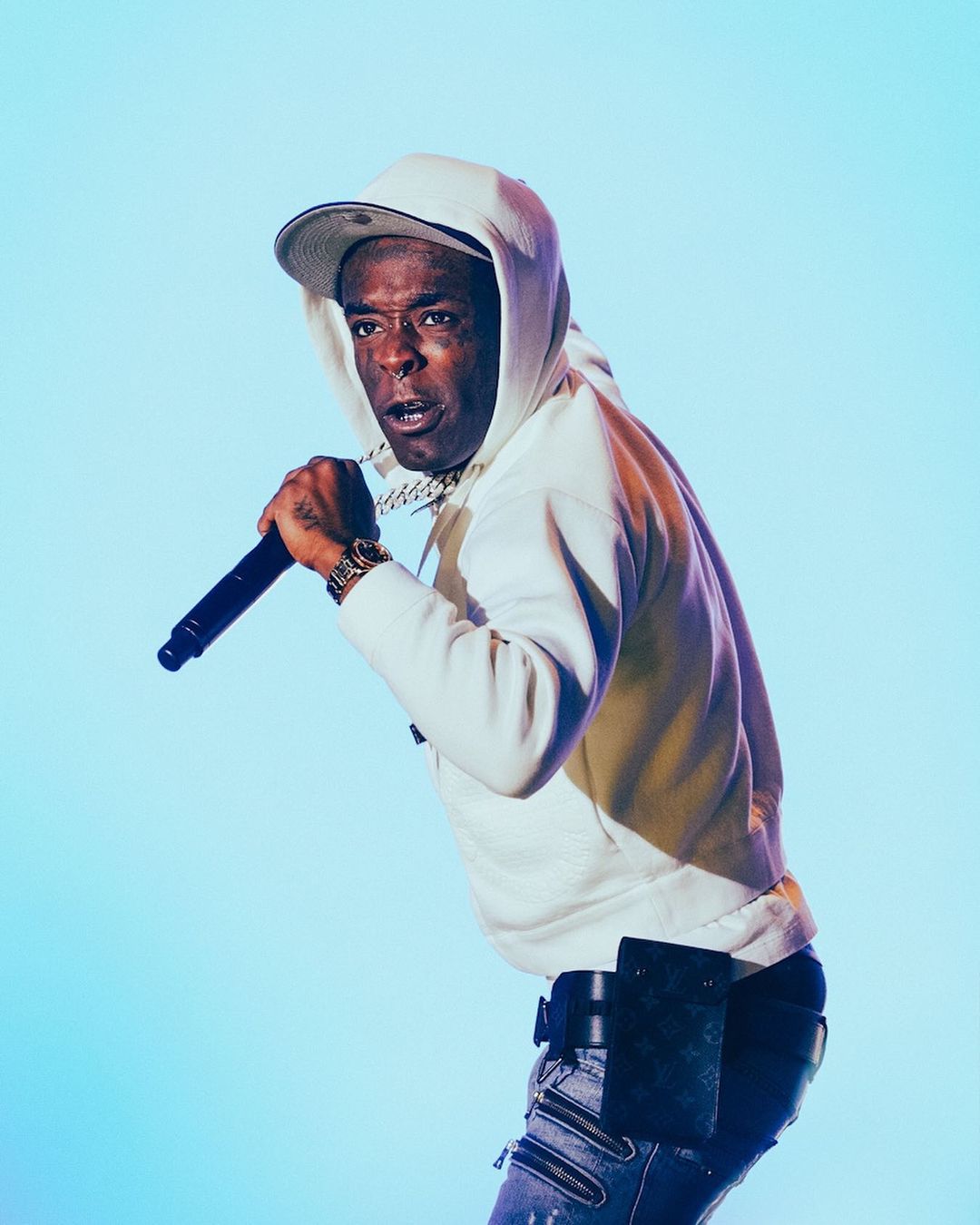 Lil Uzi Vert first revealed that he would implant a 24-million dollar diamond in his forehead on Twitter – January 30 of this year (2021). “I’ve been paying for a natural pink diamond from Elliot for years now. This stone cost so much…A lot of M’s in my face,” he said.

Later that day, @TheShadeRoom gave the public its first look at the stone on Instagram, and days later the same account posted a screenshot of the diamond after it had been implanted in Uzi’s forehead. The Instagram post, seen below, received a lot of feedback from fans who believed the stone to be off-center, a condition that Lil Uzi explained away.

Finally, TMZ quoted Uzi in a report yesterday revealing that he had the diamond ripped from his forehead after jumping into the crowd at the Rolling Loud festival this year. Luckily, he was able to recover the expensive piece of property before emerging from the crazed mob. “…they kind of ripped it out,” he said. “I still got the diamond though so I feel good.”

Uzi has now replaced the diamond with a more reasonable implant as his body apparently rejected the 24-million dollar diamond, something that posed a serious health threat, according to HipHopDX.