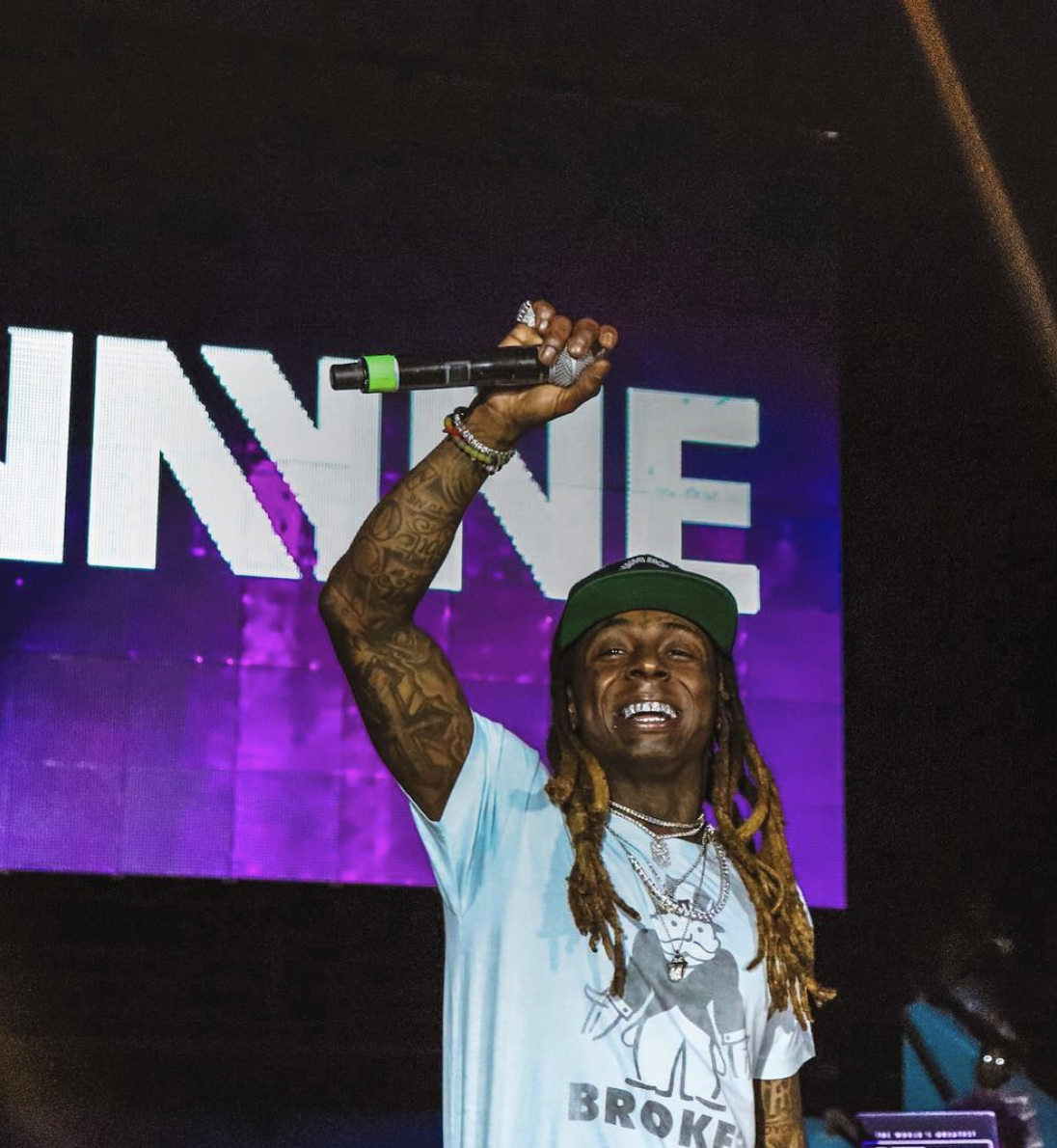 In 1994 Lil Wayne suffered a self-inflicted gunshot wound to the chest, an injury that he claimed was an accident. And though he has maintained the same story for decades, recent songs such as The Carter V‘s “Let it All Work Out” have strongly suggested that the 9mm chest wound was intentional. However, only yesterday in an episode of Uncomfortable Conversations with Emmanuel Acho on YouTube titled “Mental Health Doesn’t Discriminate” did the rapper formally admit that the incident was indeed an attempt on his own life.

Wayne revealed that on that fateful day his aunt chastised him for lying about his after-school activities and threatened to throw away his rap folder. “So all of that had built up inside me,” he said. “I called the police…I went into her bedroom, grabbed the gun…Biggie’s [‘One More Chance’] was on…I was looking [in the mirror] like, ‘You know what?’…I pulled the trigger.”

Wayne shot himself next to the heart and immediately went into shock. An off duty police officer rushed him to the hospital where he made a full recovery.

The rest of the YouTube episode focused on Lil Wayne’s mental health. He explained that his upbringing, missing father figure and lack of a someone in whom to confide all led to his drastic action. He also admitted to feeling lonely throughout his career. The episode is just over 17 minutes long and is available on the above link.