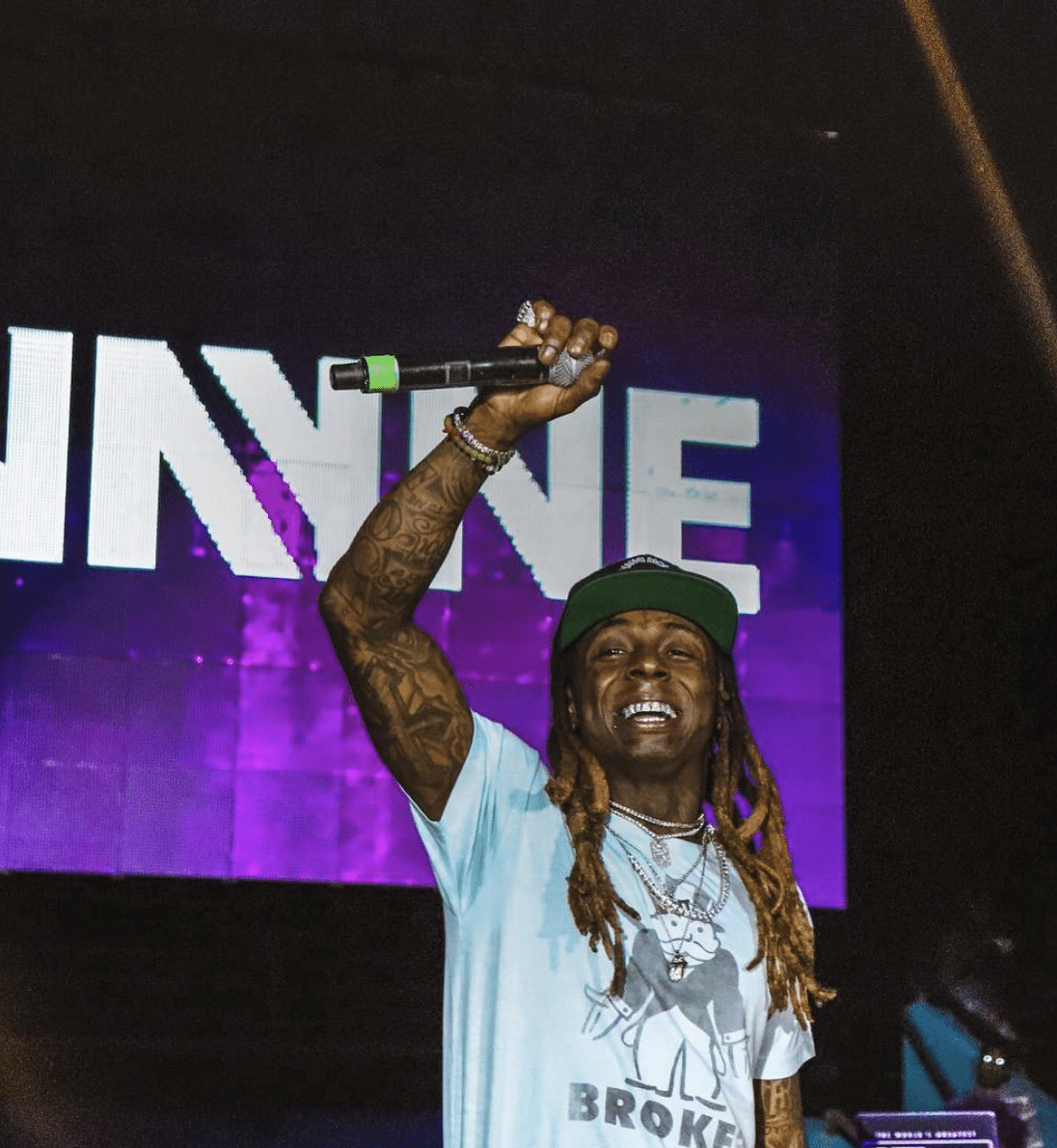 After retreating to the safety of a guard shack in Lil Wayne’s gated community, one of Wayne’s security guards told police that the rapper pulled an AR-15 rifle on him after a dispute that began in Weezy’z Hidden Hills, CA residence, according to TMZ‘s law enforcement sources. The security guard told police that after the two men got into an initial conflict – one in which Weezy accused the bodyguard of leaking photos to the press – Lil Wayne demanded that the employee leave his home.

Though the bodyguard claims that he complied with Wayne’s demand, he admits that he used a restroom before leaving. At that point, Lil Wayne is said to have brandished a semi-automatic rifle and initiated some form of physical violence.

When police responded to the call and approached Wayne’s residence to investigate, the rapper was nowhere to be found. When TMZ spoke with sources close to Wayne, they were told that the rapper denies that any incident took place at all and that Wayne does not own or possess a firearm.

Additional law enforcement sources also told TMZ that there are inconsistencies in the bodyguard’s story and that there is no physical evidence of injury to the man’s body.

The bodyguard reportedly does not want to press charges against Lil Wayne though police will continue to investigate.