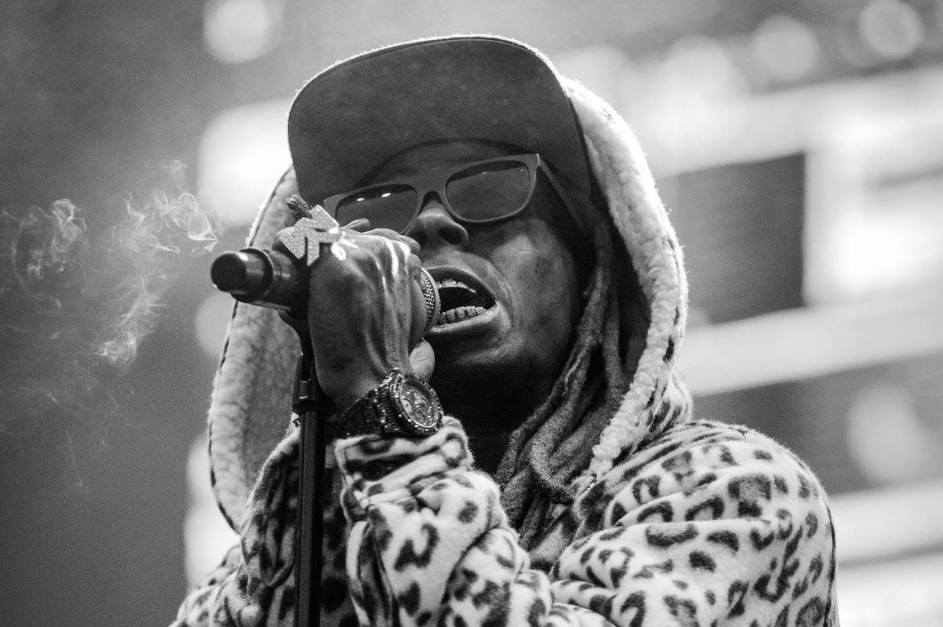 On Sunday August 15, Lil Wayne appeared on YouTube’s Uncomfortable Conversations with Emmanuel Acho in an episode titled, “Mental Health Doesn’t Discriminate.” Beyond the rapper’s stunning admission that he attempted suicide at the age of 12 and battled mental health issues most of his life, Wayne spent a significant amount of time recounting the heroic efforts of officer Robert Hoobler, a man whom Wayne credits with saving his life.

In that segment, Lil Wayne tells the story of how the first officers to arrive on the scene ignored his critical state and even stepped over him in order to search for guns and drugs. Luckily Hoobler, otherwise affectionately known as “Uncle Bob,” appeared and sprang into action.

Wayne explained, “One of [the officers] yelled, ‘I got the drugs!’ That’s when he went crazy. He was like, ‘I don’t give a f*ck about no drugs! Do you not see the baby on the ground?!'” He continued, “He picked me up and just kept telling me some sh*t like, ‘You not gonna die on me’…and so he got me to the hospital…made sure I was good.”

But the story truly came full circle when Lil Wayne revealed that he crossed paths with Bob years later. Wayne said, “He was like, ‘I don’t want nothing. I just want to say, I’m happy to see I saved a life that mattered.'”

Today, TMZ reported that they contacted Uncle Bob who explained that he saw Lil Wayne in 2019 when the rapper offered to provide the officer with financial support, “if he ever needed it.” Though Bob refused the offer, he revealed that he may join Wayne’s team in an administrative capacity.